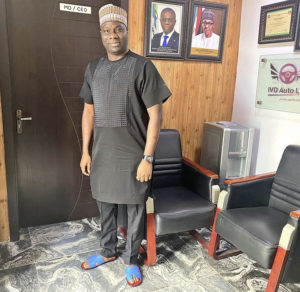 The Federal High Court in Lagos, on Friday, ordered the Economy and Financial Crimes Commission (EFCC) to release all items seized from internet celebrity, Ismaila Mustapha aka Mompha.

The items include five luxury wristwatches, an Apple iPod, an iPhone 8 device, and a pair of sunglasses, which were among other items found on him when he was arrested on October 19, 2019, in Abuja.

Justice Mohammed Liman made the order while ruling on a July 6 application filed by Mompha’s counsel, Gboyega Oyewole.

EFCC’s counsel, Rotimi Oyedepo, had told the judge that it had earlier released Mompha’s Air Pod and sunglasses when the application was filed.

He said the other properties Mompha sought were still with the commission for investigative purposes.

Mompha is standing trial alongside his company, Ismalob Global Investment Ltd, on an amended twenty two-count charge bordering on cyber fraud and money laundering to the tune of N33 billion.