Days after announcing the featured Africa acts on her latest The Lion King album, Beyonce has officially dropped the 14 track album, which she added was a love letter to Africa. The album features Africa n acts such as Burna Boy, Wizkid, Tiwa Savage, Shatta Wale and a list of many others. Her daughter, Blue Ivy also contributed to one of the tracks on the album; Brown Skin Girl.

Speaking on the album in a recent interview with good morning America she said; 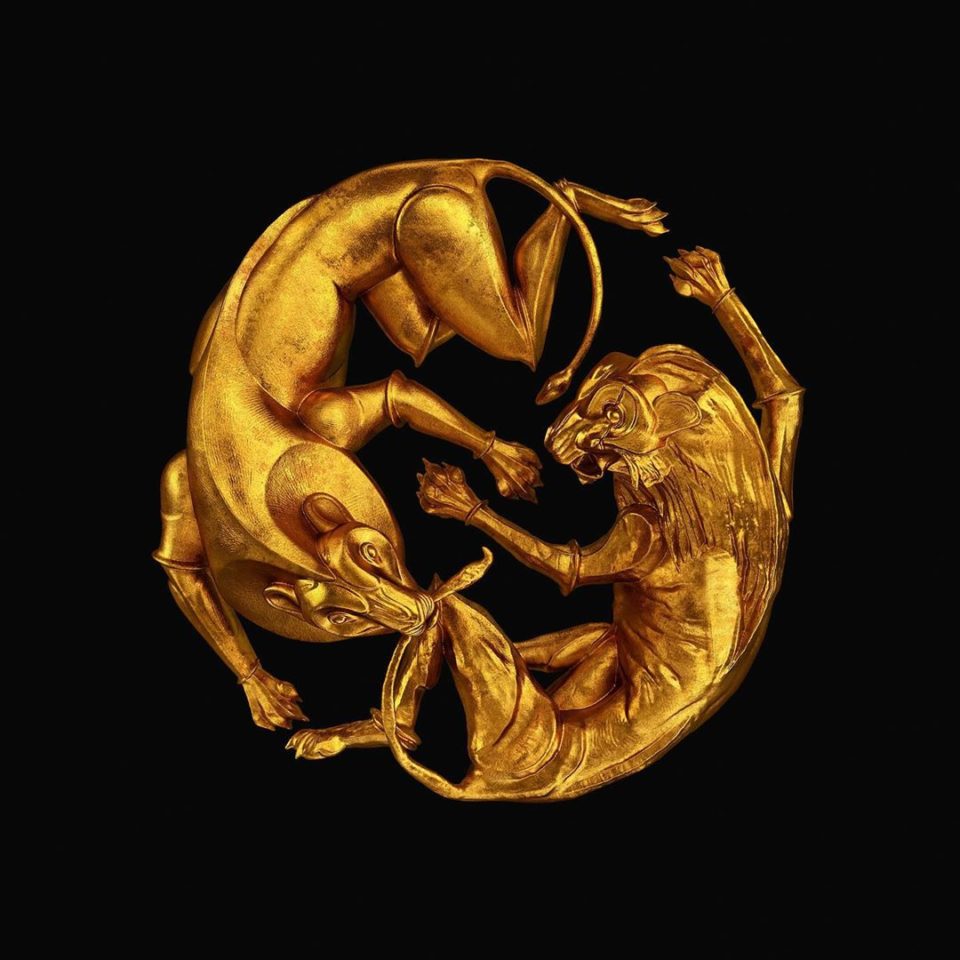 “This soundtrack is a love letter to Africa. I wanted to make sure we found the best talent from Africa and not just use some of the sounds and do my interpretation of it. I wanted it to be authentic to what is beautiful about the music in Africa”

All You Should Know About The African ...