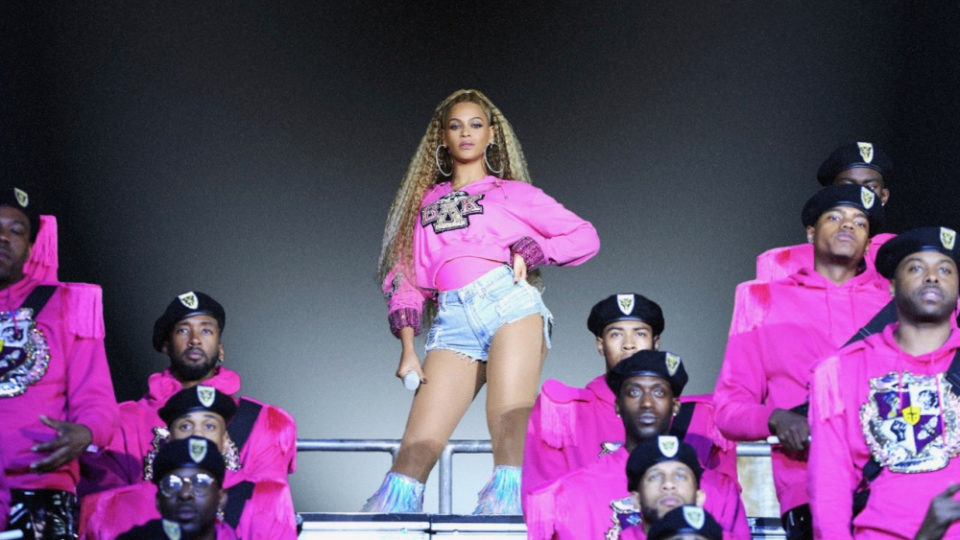 The Homecoming documentary featured Beyonce’s 2018 Headlining Coachella performance. The performance was also followed up with a corresponding live album.

The 2019 Emmys would take place on September 22 and would be aired live at the Microsoft Theater in Los Angeles.