#BBNaija2019: Thelma And Nelson Evicted From The Show

Nelson and Thelma have become the 6th and 7th housemates to be evicted from the big brother Naija pepper dem season.

Last week, the housemates were all placed for possible eviction, as a punishment for flouting the rules of the game. Sadly, according to the reports on the votes, Nelson and Thelma were the least favourites of all the housemates. 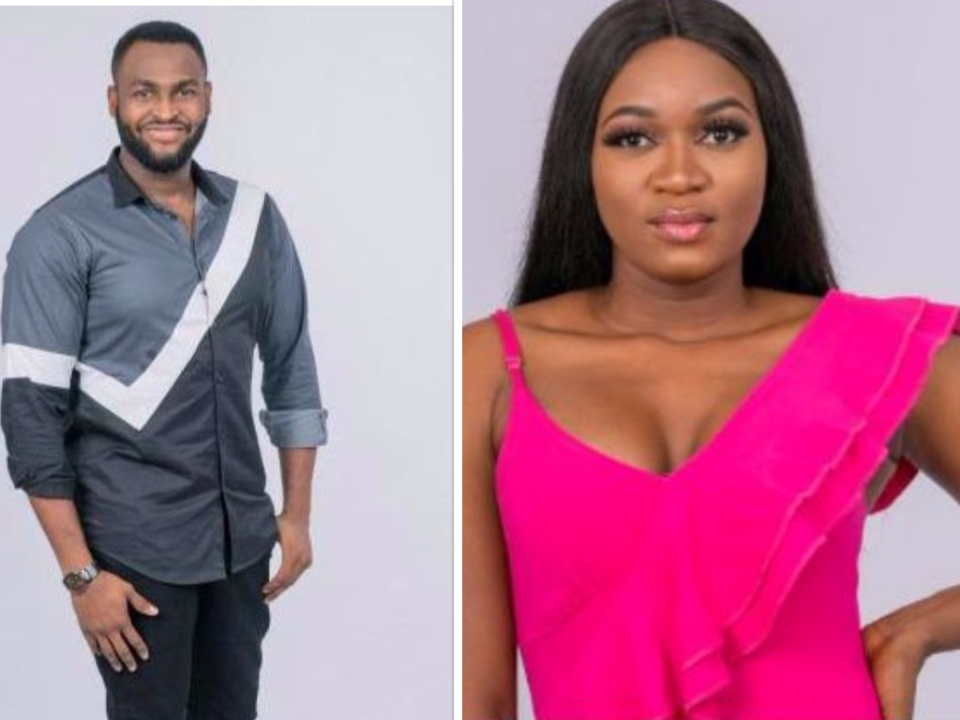 Recall that Nelson/Esther ship has only begun to sail smoothly before the eviction on Sunday. With this new development, many BB Naija fans believe the Frood/Esther ship might just leave the harbour.

OAP Kaylah Oniwo Has A Word For ...