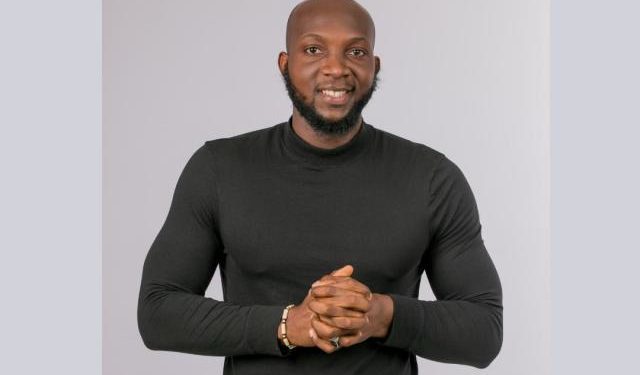 On his relationship with Diane, he mentioned how he cautioned her to be sure of what she wanted while answering the question on whether or not he could date her. He also revealed his perception of the other housemates.