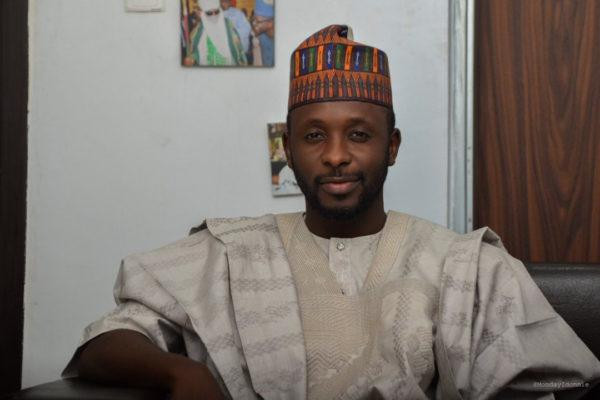 Muhammad Abdullahi, Chief of Staff to Gov. Nasir El-Rufai of Kaduna State has disclosed that 73 per cent of women in Birnin Gwari Local Government Area of Kaduna State said that it was okay for a man to beat a woman.

Abdullahi said the findings were based on the current General Households Survey conducted by the state Bureau of Statistics, and currently being validated by relevant stakeholders.