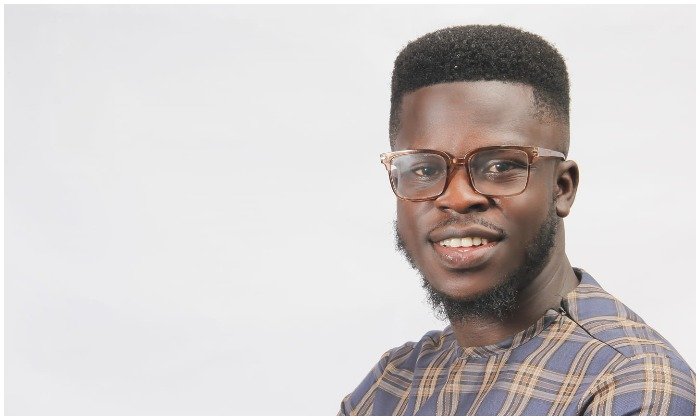 A gospel music producer. Ebenezer Ayeni, has died from gunshot wounds after he was attacked by armed robbers in Ibadan, Oyo state on Thursday June 10.

According to his friends who have taken to social media to mourn him, Ebenezer who was set to tie the knot with his lover next week was attacked by the armed robbers who invaded his home. He was said to have been rushed to the University College Hospital Ibadan and another private hospital but was rejected as the hospital staff allegedly demanded for police report before they could treat his gunshot injury.