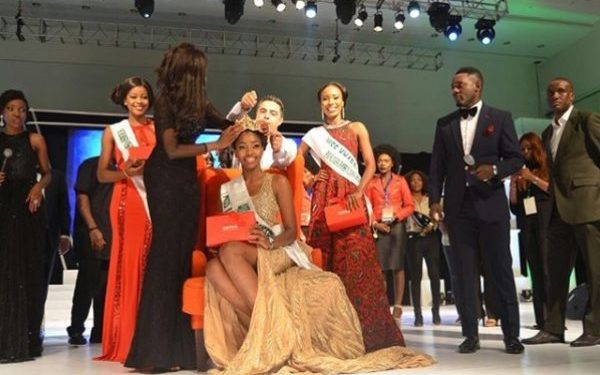 Eko Hotel Convention & Suites was the venue for the 40th edition of the Miss Nigeria pageant which produced a newly crowned queen of the nation.

Chioma recently represented Nigeria at the 2016 Miss Earth beauty pageant, where she emerged as the miss earth -Feb 2016 -.

Chioma would also be embarking on an all-expense paid trip to France.

You Can Now Test Yourself for HIV