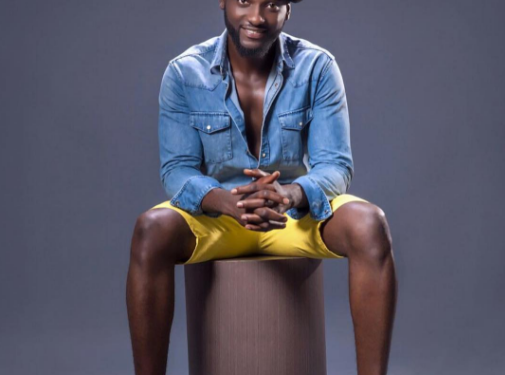 Gbenro Ajibade, one of Nollywood’s most talent actors, adds another year to his beautiful years today December 8.

He was born in Maiduguri, Bornu State on December 8. He is the fourth child born into a family six children.

He attended Makurdi International School and later Mount Saint Gabriels Secondary School. He then completed his education by graduating from Benue State University with a degree in Biology.

He is a leading character in the popular soap opera Tinsel and has acted in Gbomo Gbomo Express and The Wages.

Ajibade won Most Outstanding Actor/Model of the Year at the 2011 Nigerian Model Achievers Awards.

He is married to actress Osas Ighodaro, together, they have one daughter, Azariah Tiwatope Osarugue Ajibade.