Olamide, Tekno and Davido’s Music Tracks Are Nigerians Most Downloaded in 2016 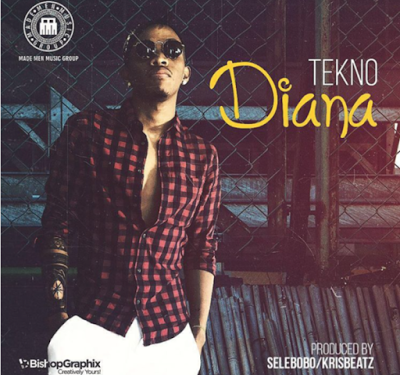 According to Trace EMC Limited, quartet of star artistes, Wizkid, Olamide, Davido and Tekno are Nigeria’s top earning musical artistes in 2016. Their hit songs record the highest number of digital music downloads and streaming out of a total estimated revenue of $20m monthly accruable to Nigerian musicians.

The earnings are estimated between $US15 million and $US20 million monthly, which amount to between $US180 and $US240 million annually, according to Sam Onyemelukwe, managing director, Trace EMC Limited.