Old Movie Returns: Avatar 2 is Set For a Release Date 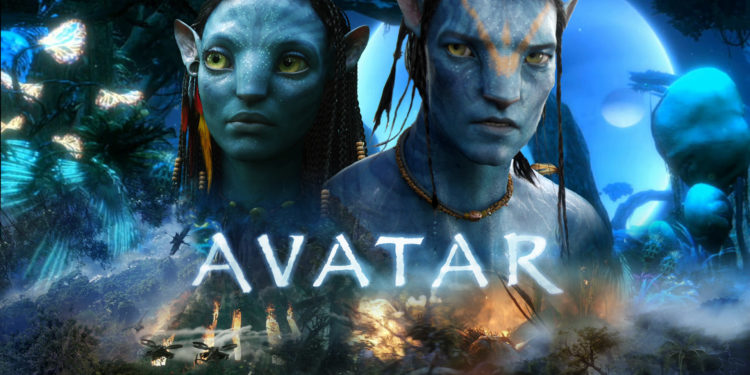 It’s already been seven years since Avatar took the global box office crown and filmmaker James Cameron has been hard at work on the upcoming four instalments (yes, you read that correctly) ever since.

Despite this, it’s been unclear when cinemagoers could expect the follow-up which is expected to be every bit the visual treat of the original.

Following a spot of schedule-rejigging, 20th Centruy Fox may havejust  revealed when the sequel will land in cinemas: an untitled James Cameron project has been pencilled in for 20 December 2018.

It would make sense for this to be Avatar 2 considering the first one was given a Christmas release back in 2009.

Another film from Cameron’s studio Lightstorm Entertainment is Alita: Battle Angel – from director Robert Rodriguez – however that already has a release date of July 2018 which elminates that from being the December release.
Earlier this month, Cameron revealed the extent of his ambitions: he wants viewers to be eventually watching his Avatar sequels in 3D – minus the glasses.

Having been hard at work on its ‘overwritten’ sequels (his words) for six years now, it seems Cameron is using the world of Pandora and its Na’vi inhabitants to further the experience. The sequels are said to follow Jake (Sam Worthington) Neytiri (Zoe Saldana) and their children’s “battle with humans.”

* As it appeared on UK Independent