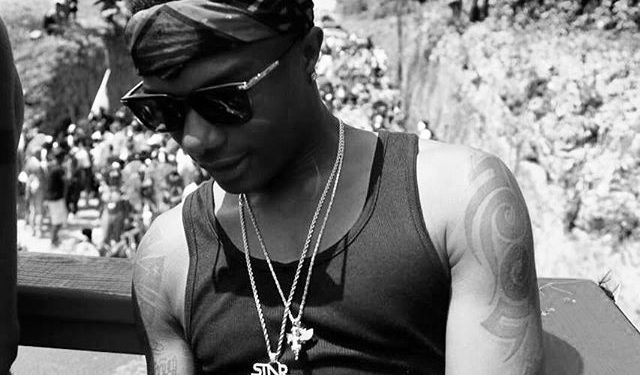 has collaborated with American singer Alicia Keys and Nigerians can’t wait to feel the hit.

‘I love Wizkid, definitely love that energy,’ the US singer revealed on her grooving video to Wizkid’s Ojuelegba in August.

On their collaboration, she said, ‘We actually vibed on some stuff and it was dope. I think that’s what’s so incredible about music forever.

‘Whenever music cross pollinates, and starts to blow in the wind, come all around and be influenced by different Sonics and different sounds.’

Then she brought up the illustration of late Afrobeat legend, Fela Kuti.

‘I mean, how much of Fela was influenced by James Brown? It’s like when that happens, I feel like the greatest music happens, because there’s no boundary of its definition and where it can live.’