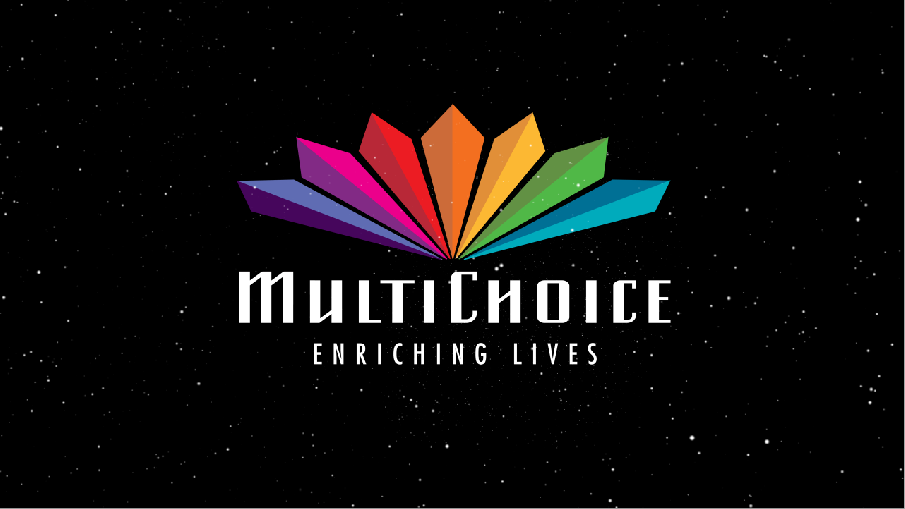 MultiChoice Nigeria has announced the return of the Nigerian reality TV show based on the Big Brother TV series; Big Brother Nigeria. Now referred to as Big Brother Naija, the show is returning after a ten year break.

Speaking on this latest development, Managing Director, MultiChoice Nigeria, John Ugbe said the return of the show is one of the ways the company is enhancing the quality and variety of contents available on its platforms.

According to him, the show has been well developed following the successes of past seasons of Big Brother Africa.

“Big Brother Africa was popular for its entertainment value and ability to showcase ordinary Africans from different walks of life. We decided to re-invent the reality show once again by bringing back the Nigerian version which we are confident will draw pan-African audiences for the same reasons that Big Brother Africa did”, he said.

In the first edition of the show, twelve housemates vied for the coveted $100,000 prize money by performing various mental and physical tasks. At the end of a three-month stay in the house, Katung Aduwak emerged winner. The show also produced other notable stars such as Africa Magic’s Tinsel actor, Gideon Okeke, and TV personality Ebuka Obi-Uchendu.

Ugbe revealed that auditions for Big Brother Naija will hold in Lagos on November 26 and 27 as more information on the show will be revealed in the coming weeks.

Big Brother Naija is sponsored by online retail store, PayPorte and will air on dedicated event channels on DStv and GOtv in January 2017.

Hollywood Cebebrities That Vowed To Move If ...