Ladies Which Of These Hunks Would You Take To Dinner? 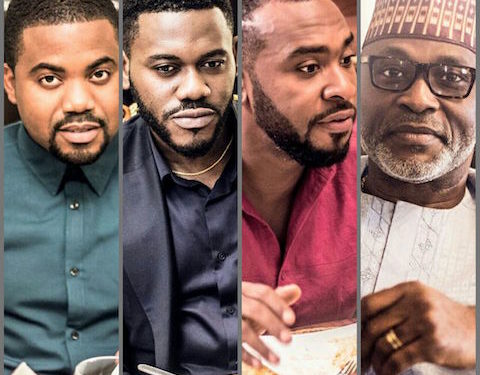 We know you are swooning for all the ‘Dinner’ boys, from Okey to Deyemi to Enyinna and to RMD, but if you had to choose one, which of these hunks would you take to ‘Dinner?

Written, produced and directed by Jay Franklyn Jituboh, ‘Dinner’ is a dramatic thriller that will change whatever perspective you have of relationships.

You won’t want to miss ‘Dinner’  because it will get you hooked from the beginning and throughout its runtime.