The MTV Africa Music Awards Johannesburg 2016, brought to you by Joburg Tourism in partnership with Absolut Vodka and Google and in association with MTN and DStv, will take place at The Ticketpro Dome, Johannesburg, South Africa, on Saturday 22 October 2016. 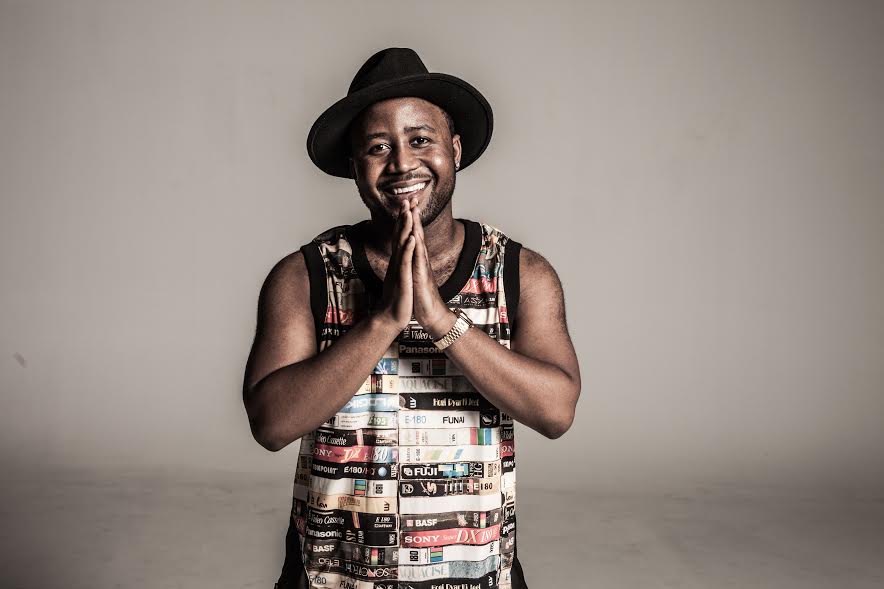 Below are the list of categories  at the MAMAs 2016:

Few things to expect this year at the awards are;

The MTV Africa Music Awards 2016 will broadcast live on MTV Base (DStv Channel 322) and MTV (DStv Channel 130) on Saturday 22 October at 21:00 CAT. The show will also be transmitted worldwide on partner stations and content platforms from October onwards, while MTV channels around the world will broadcast a one-hour MAMA-themed MTV World Stage. 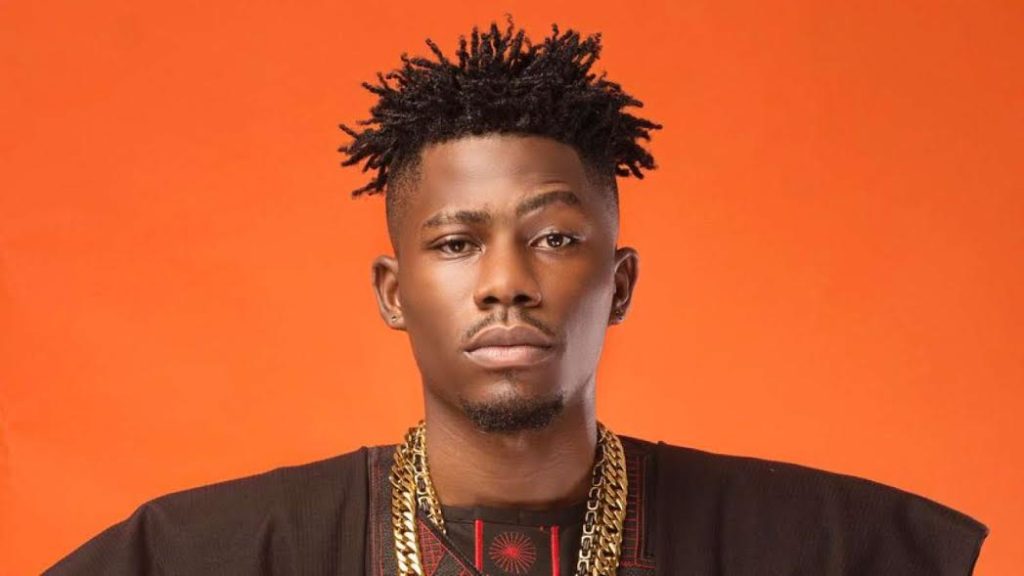 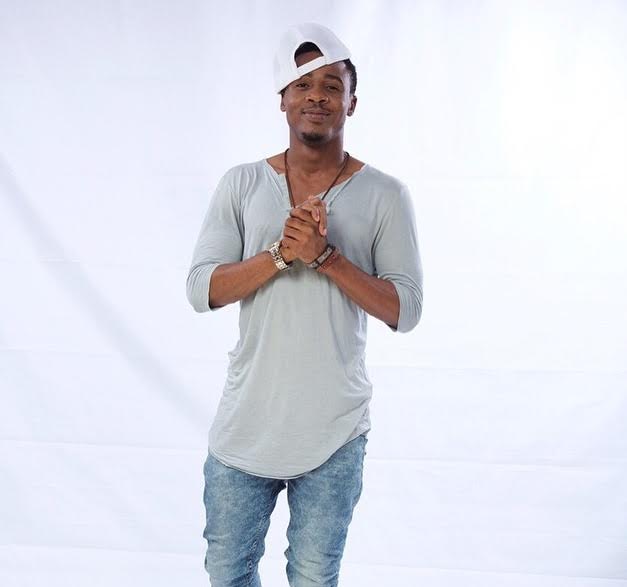