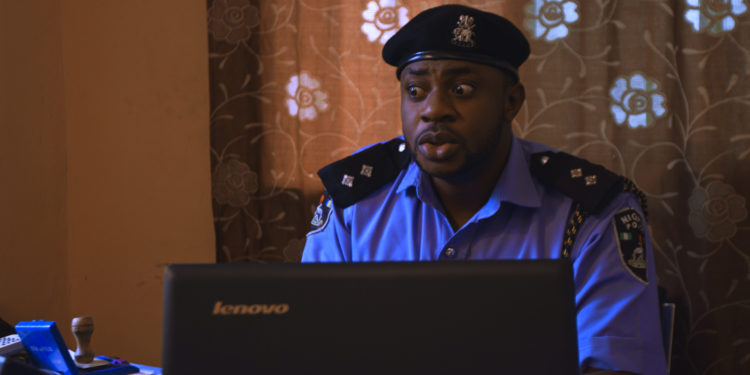 Dognapped is a family comedy about the life of an upcoming comedian Andy who forms a relationship with a talking dogBruno. Join them on this roller-coaster ride as they conquer their fears, battle their enemies, fall in love and rise to fame.

Dognappped is produced by Temilola Adebayo and written & directed by Kayode Kasum. It is expected to hit movie theatres in the first quarter of 2017. 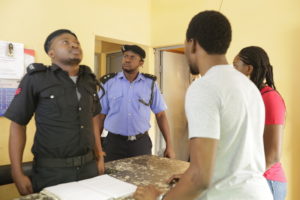 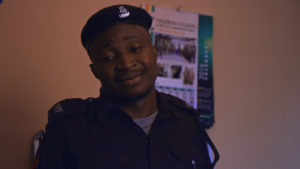 This is the first official teaser for the movie. More teasers will be dropped towards the release of the movie in 2017.