There is little doubt that the August bank holiday weekend is usually the highlight of the Nigerian social circle in London, UK. This weekend is typically filled with shows, comedy events, musical highlights and last but not the least, the Nigerian Corner at the annual Notting Hill Carnival event.

This year was bound to be no different – parties, award ceremonies and laughter were in store for any Nigerian who fancied it. But there was a bit of a difference this year. Lagos State – the social, cultural and bubbling hub of the nation – came out to play! 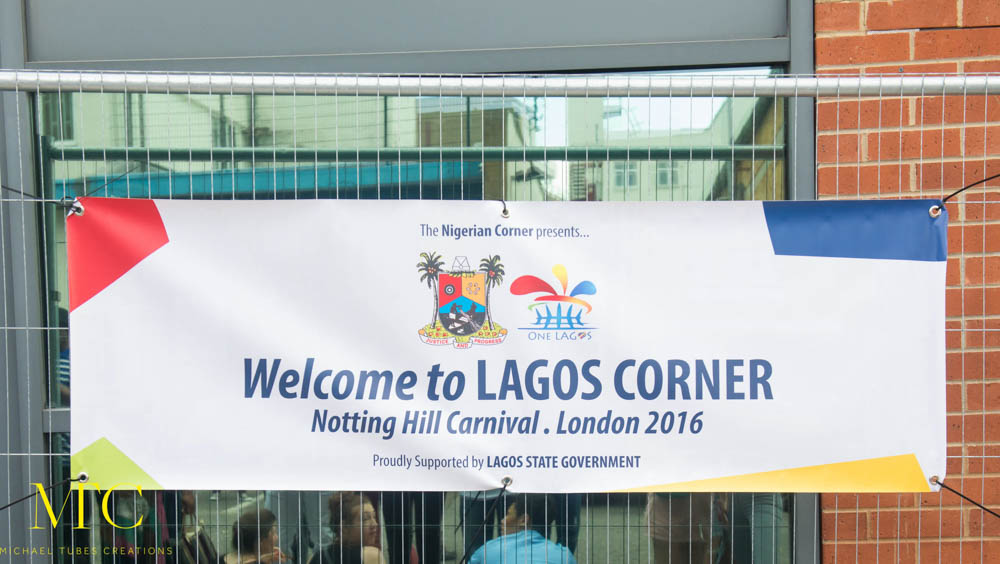 The governor, Akinwunmi Ambode, has been keen to show Lagos as a city that works. Having successfully put certain framework in place, it made perfect sense to spread the message of the new dawn to other Nigerians in diaspora, so London was an obvious starting point. 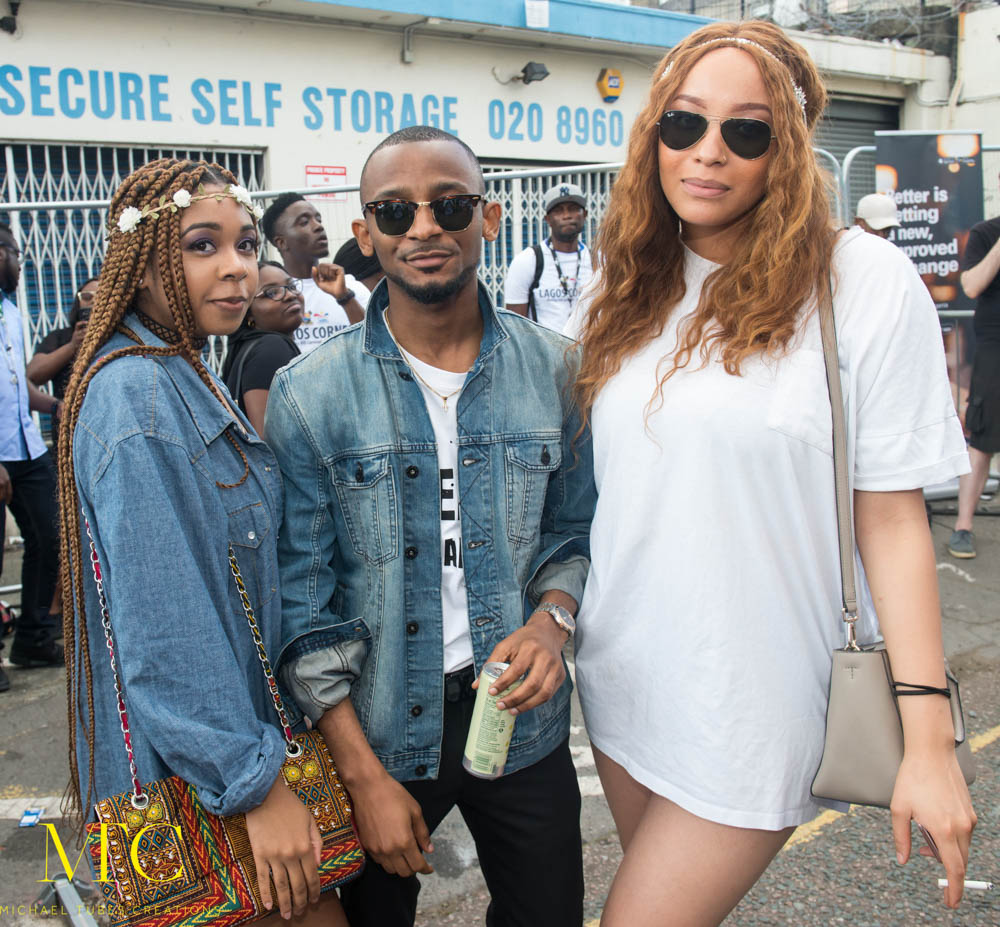 The One Lagos weekend kicked off with a Town Hall meeting in the classical Woburn House Conference Centre in central London.  Here, the ambassadors of Lagos State informed the diasporic community of the changes in the state since the new administration took over the reins.

After a civilised morning, the evening gave way to comedy as the Discovery Centre in Barking, Essex played host to iLaff with MC Abbey. For the second year running, MC Abbey returned with seasoned comedians such as Gordons, Seyi Brown, Buchi and EmmaOhMaGod, while bringing younger acts such as Kenny Blaq to the fore. Music was performed by praise veterans Nikki Laoye and Mike Aremu.

The laughter and hilarity continued into the next day as all of London joined Julius Agwu for the 11th edition of the Crack Ya Ribs show. With Osinachi crooner, Humblesmith, as the headline musical act, the fun and dancing continued late into the night. 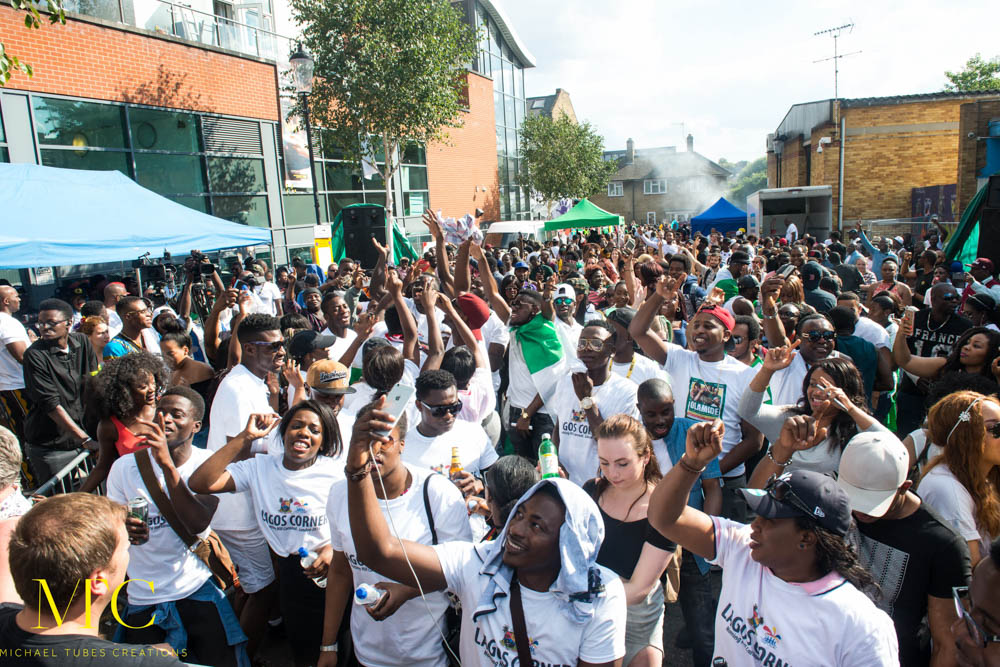 The peak of the weekend’s event was the Notting Hill Carnival today. Known for the last 30 years as the Nigerian Corner, our little part of the carnival got a makeover as the Lagos Corner.

As usual, there was dancing, merrymaking and Nigerian beats to give the glorious weekend a befitting send off. Even the Lagos folk will admit that London knows how to party as there were smiles all around.  A fabulous weekend of national pride and Bank Holiday fun!

Solution to the Niger Delta Problem: How ...

House on the Rock Church to premiere ...