The Afro-Centric Liberian star, Augustus Cole JR, commonly known by his extensive fan base as “G Rize,” is originally from Liberia, West Africa. He currently resides in Brooklyn Center, Minnesota. While living in Liberia, specifically at the age of seven, G Rize embraced the notion of realizing that music wasn’t just a part of his culture, but rather a driving force in his life. This driving force propelled him significantly as he soon began his journey as an artist. In 2003, he migrated to the United States of America in hopes of a brighter future as well as to pursue his musical career. It was soon after migrating, that he earned the stage name “G Rize.” 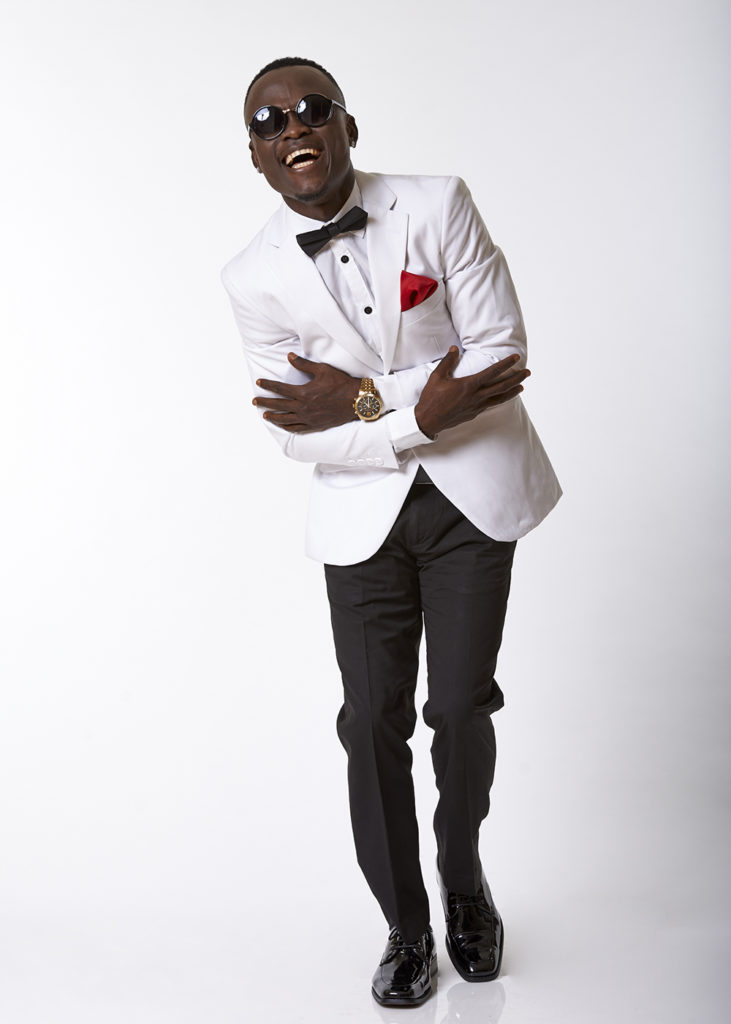 G Rize’s dedication, hard work, and passion for music has brought him to record numerous songs. Not only that, but he has performed on numerous stages throughout the United States! Some of these places include his four time performance at the Liberian Entertainment Awards and his memorable performance at Panama City during spring break.

In 2015, he begun working with Dreams Over Fears Management, and by the end of 2015 his videos began playing all around the world! One of his many accomplishments included his song, LIB Ladies.  With over100,000 views on YouTube, G Rize continues to climb the ladder of success with the numerous awards that he’s received. He has truly been blessed and is always a blessing to others when he makes donations each year to not only his community but to as non-profit organizations as well.

If asked, one could identify G Rize as a man who is known for having a professional attitude, urban swag, and enthusiastic party vibe. These characteristics make his performances entertaining yet enjoyable. His music continues to prosper which humbles his entire experience as an artist. G Rize is also a firm believer of following your dreams since he never takes anything for granted. This is just one of the many themes incorporated in his everyday demeanor which encourages his fans to not only do better but to be better individuals. With that in mind, G Rize is truly an artist to watch out for because he is making his way to the top!

EGYPTIAN CULTURAL CENTER IN KANO TO BE ...