Abrantee’s promotions engine and the DLA PR team behind Afrobeats Music Festival ensured that the night exceeded all expectations and delivered what they promised.

As over two thousand fans flocked to the Indigo At The O2   for the Afrobeats Music Festival to see R2BEES headline, they were unprepared for the multiple surprises the organisers had lined up.

It was a warm night in London which encouraged the early arrival of festival goers, as they lined up outside the venue when the  doors opened at 7pm.

Presented by  Abrantee, the night kicked off with lots of African dance by Tboyz, Precious, Uncle TC and Boga UK and incredible mix of music by DJ Billi.

The roster of artists that graced the stage in a compressed and well managed 3 hours production was nothing short of impressive. The concert kicked of big with rising star K Pozzy, who brought on the famous UK Rapper Ms Banks and Lucy Monet during his set. The event quickly followed on with great vocal performances from Double A, Ray and UK’s best Moelogo who sang tracks his latest EP Ireti.

The night delivered more exciting performances by K.Weezy, Mista Silva, Jaij Hollands and Atumpan who reminded the audience of his 2012 hit single ‘The Ting’ then followed by the

final and only female artist billed, the beautiful and talented May7ven who showed the audience why she still wears the crown of the queen in a short but perfected choreographed dance, acrobatic display and a breath taking performance of her new single Better Dayz & Werk.

Music maestros, The Compozers brought the house down with their 10-minute mega mix to introduce the stars of the night Mugeez and Paedae of R2bees; both emerging in all black ensemble and self-assured vigour, R2bees thrilled fans throughout their 1 hour energetic, charismatic and incredible set comprising of their great catalogue of hits including ‘Slow Down, Lobe, Gboza, Makoma, Kiss Your Hand, Walahi (Life)’ plus many more.

With the audience already captivated by the duo, the additional elements of unexpected surprises and performances took it to another level as R2bees brought on Sarkodie, the hottest Ghanaian producer Killbeatz and Kwamz & Flava to ‘take over’ the night!

It was an unforgettable concert, packed with surprises, well planned and ran to schedule. 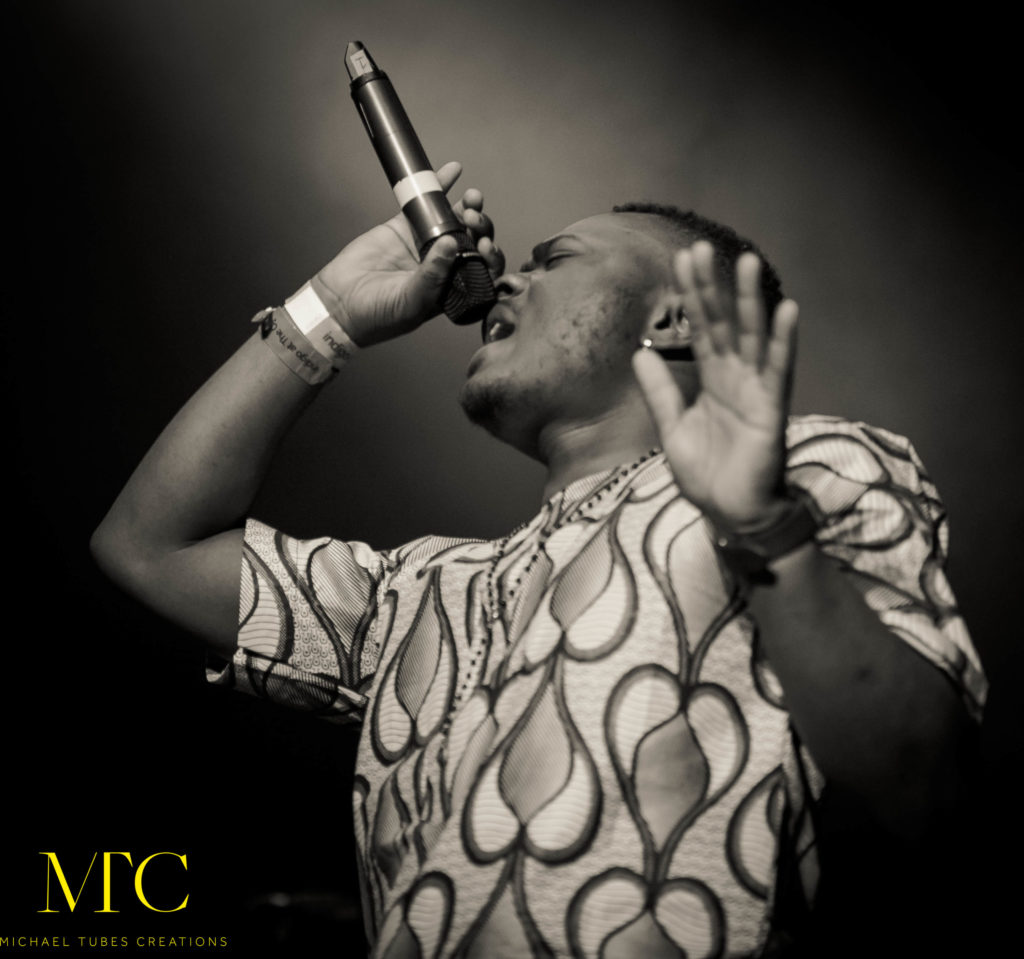 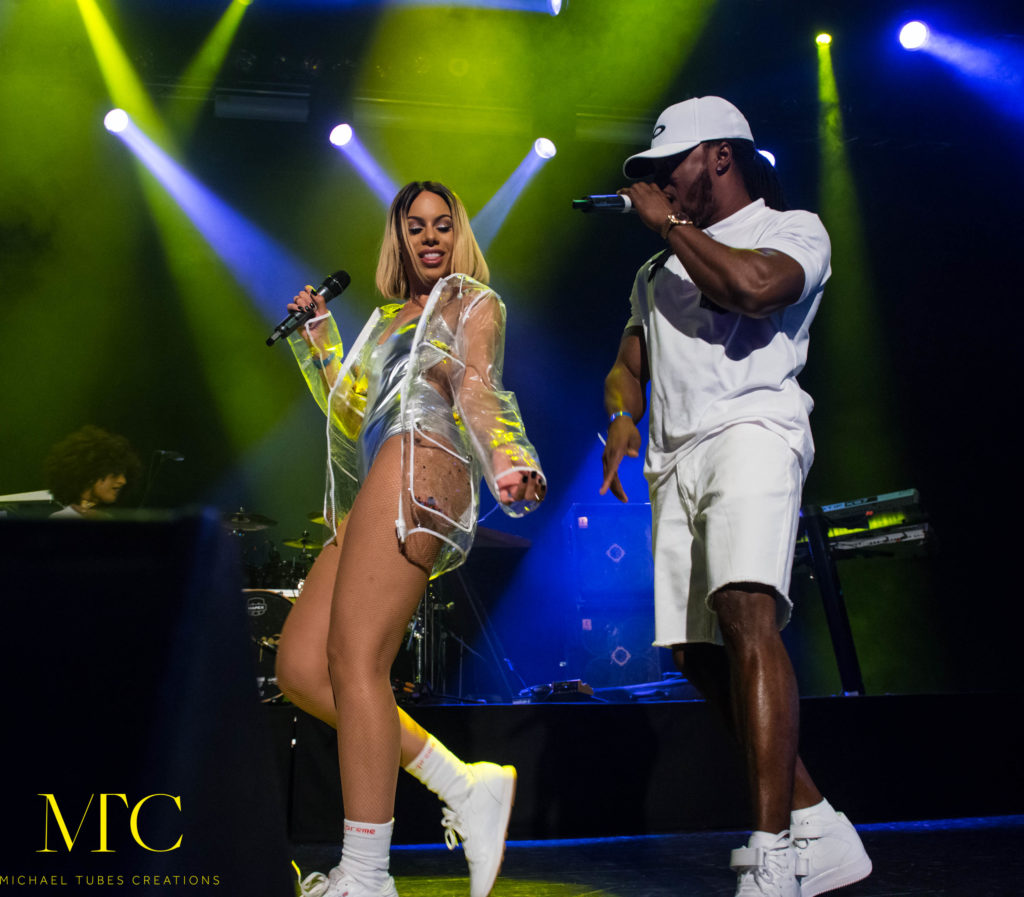 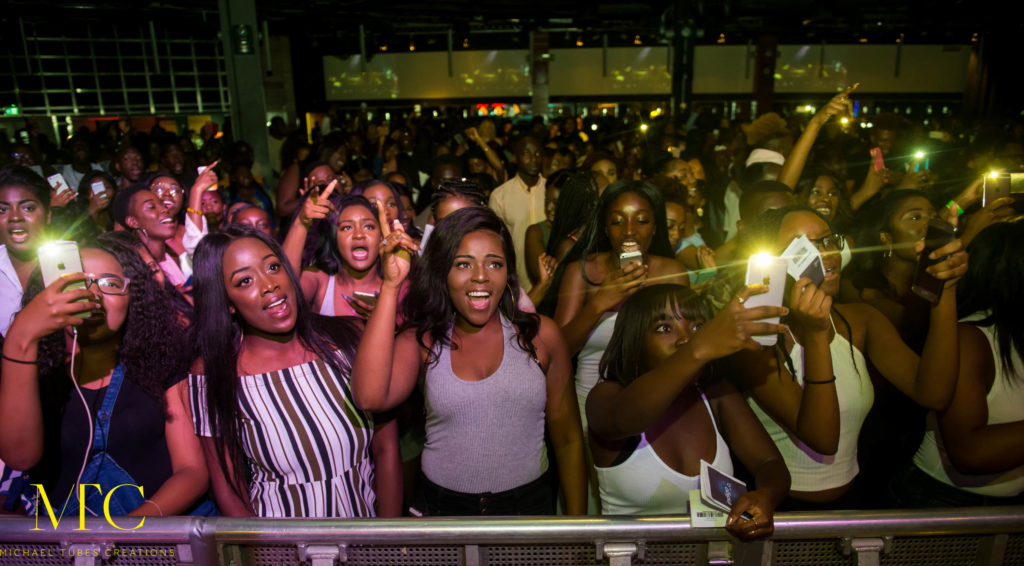 To get involved, volunteer or make sponsorship enquiries contact: