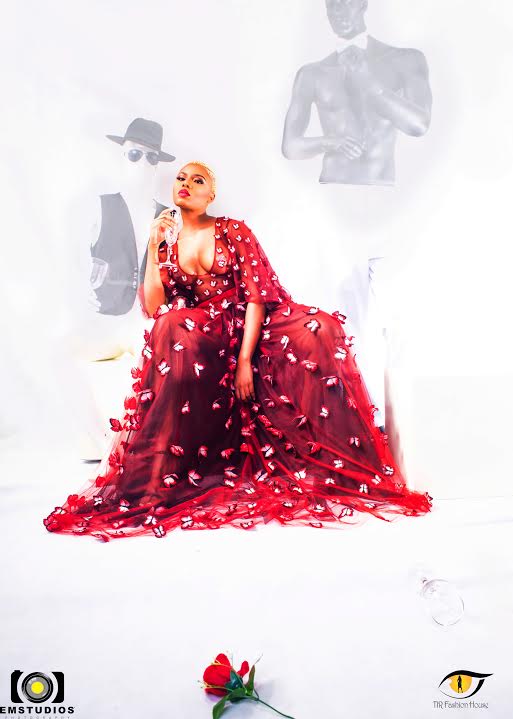 Creative Designer Danielle Allen for TIR Fashion today released the official Look Book for 2016.  The images from the new look book from the TIR Fashion House camp looks something out of a bond movie, starring the awesome Nancy Osime of course. But a closer look reveals something else, it reveals the character of a lady being the object of desire, the centre piece if you will.

This new collection from the Fashion House has been named its “red sea collection”. At an initial glance you would understand from the predominant colour “red” but digging deeper into the Creative Designer’s thoughts and inspiration for the collection shed so much light, we were in awe.

Danielle Allen, Founder of the TIR Fashion House and Creative behind the brand was only too glad to share her thoughts with us …. “the red sea collection to me is a combination of two things, boldness and might. The boldness is being represented by the colour red whilst the might is being represented by the sea. The sea is boundless, limitless, and holds so much splendour, that to me describes the essence of a women. The collection shows various ways in which a women might want to portray herself, sometimes she is the “boss” which is illustrated on the long sleeveless suit jacket, sometimes she is alluring, sometimes she is captivating but our closing piece is my favourite which shows that above all, she is always the queen of her own world”….

The Red Sea collection, which was also recently showcased at the latest Africa Fashion Week 2016, was supported by the Zimbabwean starlets such as TV Personality Vimbai Muthiniri along side Actress/Producer, Memory Savannhu. Also on the front row to support the show was Nigeria’s Fashion Icon, Mai Atafo, Tayo Afolabi, the CEO of World PR Media and Founder of the luxury beauty brunch as well as Stephanie Kalu-Uche and Footballer husband Kalu Uche.

The brand has since inception showcased at various world runways and has been known to dress key dignitaries inhost country, Zimbabwe, including London and Nigeria.  As a growing brand we pride ourselves on our unique designs. Its African authenticity is aimed at the young at heart and fashionistas who themselves are the epitome of elegance, grace and style.

TIR fashion house has once again proved with this collection that it is on course to achieving its aims to expand the brand globally with the focus of becoming one of the most prominent Pan Africa fashion labels. 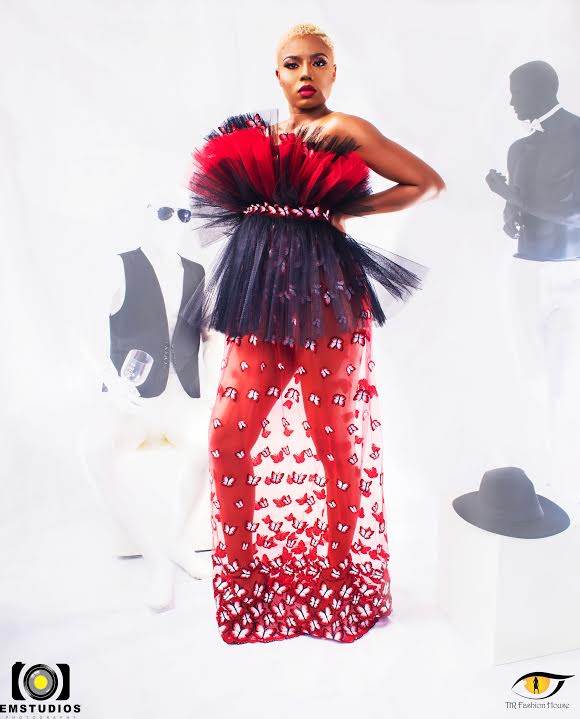 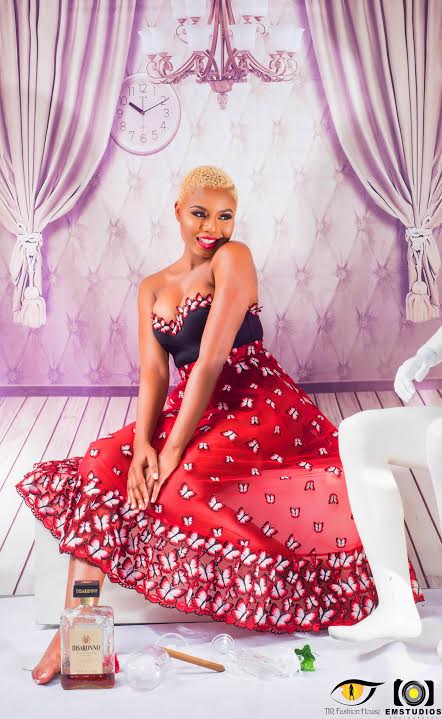 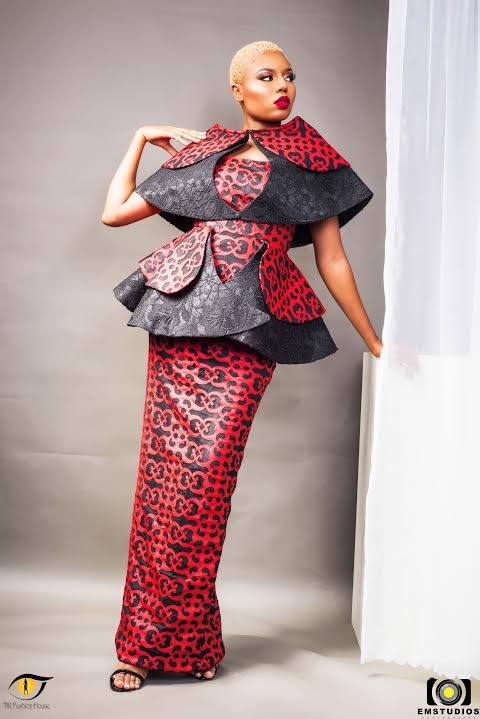