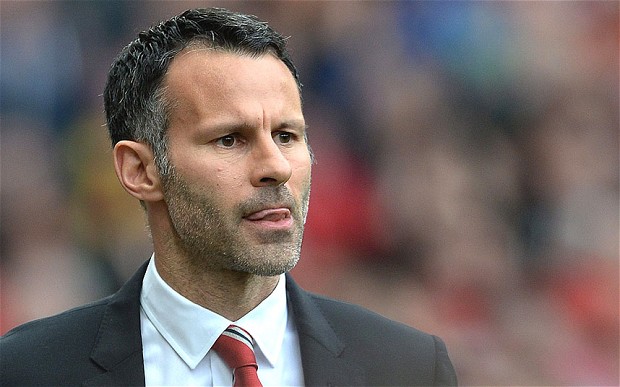 Ryan Giggs has ended his 29-year stay at Manchester United by agreeing a settlement with the Old Trafford club, a report which was first .

United are expected to release an official statement in the coming days.

Giggs, 42, had a year remaining on his contract as assistant manager but new boss Jose Mourinho intends to fill that role with long-time friend Rui Faria.

Unable to reach agreement over another role at the Premier League club, Giggs, who made a record 963 appearances for United, has decided to move on.

Cardiff-born Giggs has his Uefa Pro Licence, a mandatory qualification for managing in the Premier League, and has never made any secret of his desire to move into management.

Linked with Swansea last season, he felt he was ready to manage United, having served his apprenticeship under David Moyes and then Louis van Gaal.

But he was known to be less than impressed with how Van Gaal’s exit was handled by United, when news of the Dutchman’s sacking emerged moments after the club’s FA Cup final success.

Giggs was also disappointed to be overlooked in favour of former Chelsea and Real Madrid boss Mourinho, whose appointment was confirmed in May.

Giggs joined the United academy on his 14th birthday, turning professional aged 17 in November 1990 and making his first-team debut against Everton on 2 March, 1991.

He won a record 13 league titles, two European Cups, four FA Cups and four League Cups to become the most decorated British player of all time.

He became a player-coach following the arrival of Moyes as manager in 2013, taking control of the first team for the final four games of the season after the Scot’s dismissal.

Giggs was then appointed as assistant-manager by Van Gaal in 2014.

Giggs represented one of the final links to the Ferguson era – and given his service and achievements at United, the club risk a potential PR disaster in letting him leave.

The Welshman was largely responsible for promoting exciting 18-year-old England striker Marcus Rashford to the first team last season and is the embodiment of the United traditions of a commitment to youth and attacking football.

However, he was part of a static management team criticised by fans, pundits and former players for a dull style of play which ultimately cost Dutchman Van Gaal his job.

How to ease your stress this weekend