Ebonylife TV announces the cast of its new high octane political drama titled ‘The Governor’. Written by Yinka Ogun, Debo Oluwatuminu and Tunde Babalola and directed by Ema Edosio, the series will premiere on Thursday 7th of July, 2016 at  9 PM WAT. 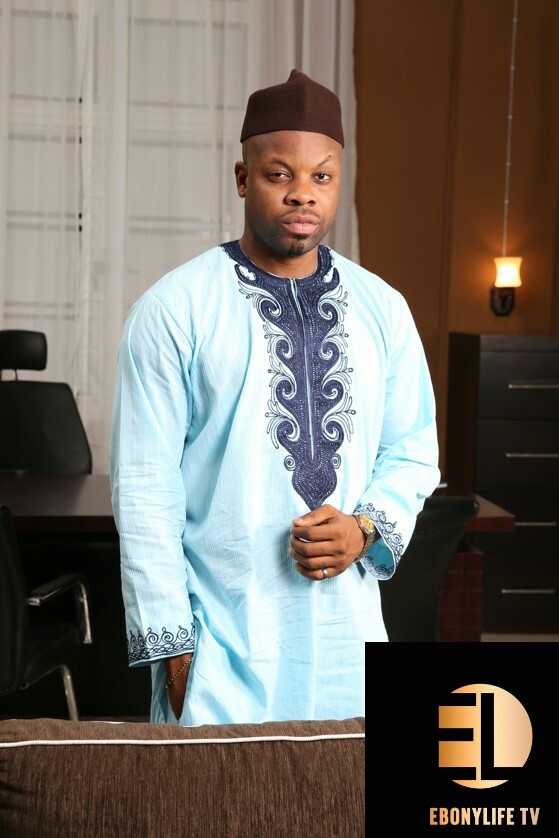 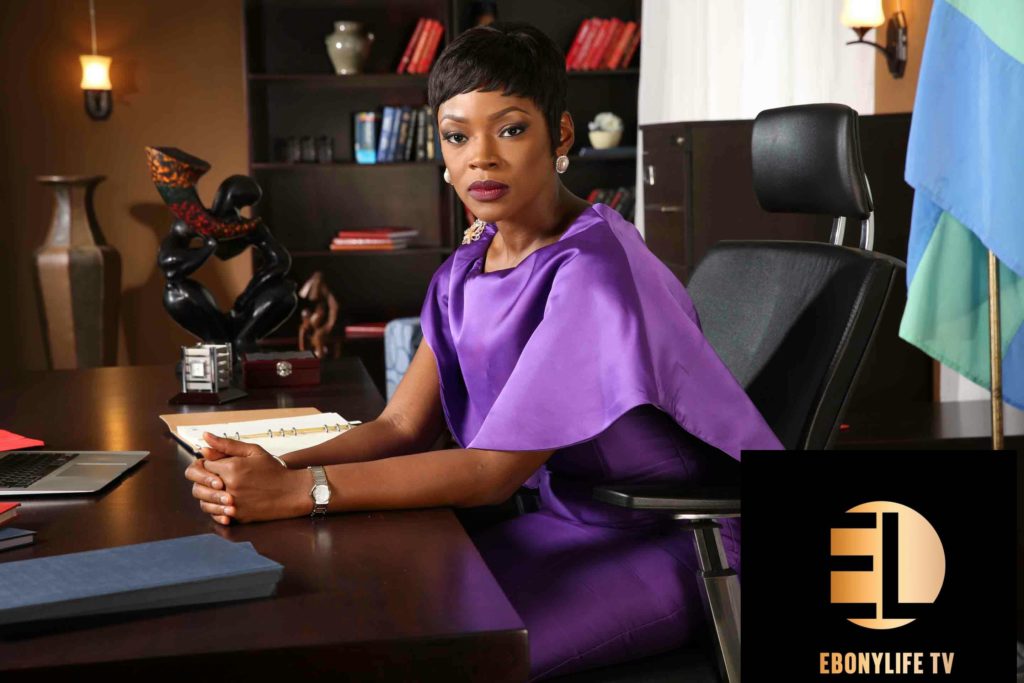 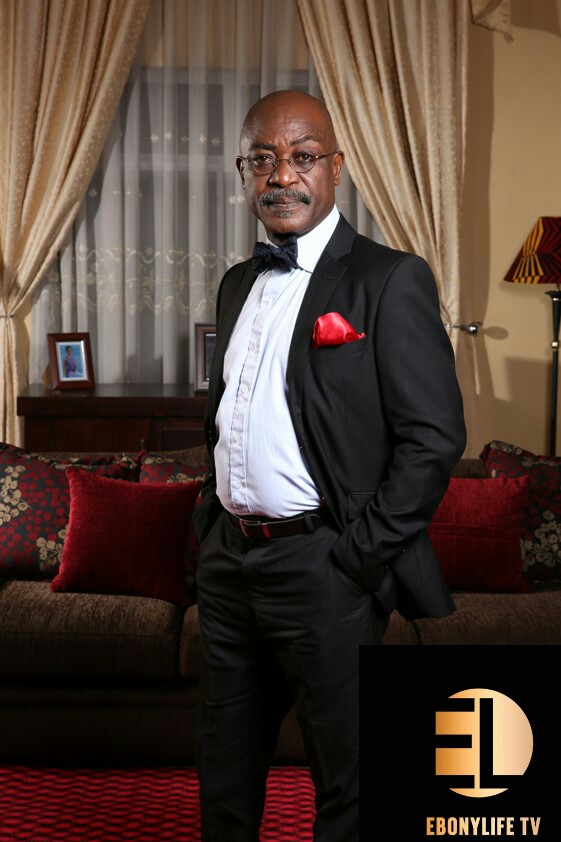 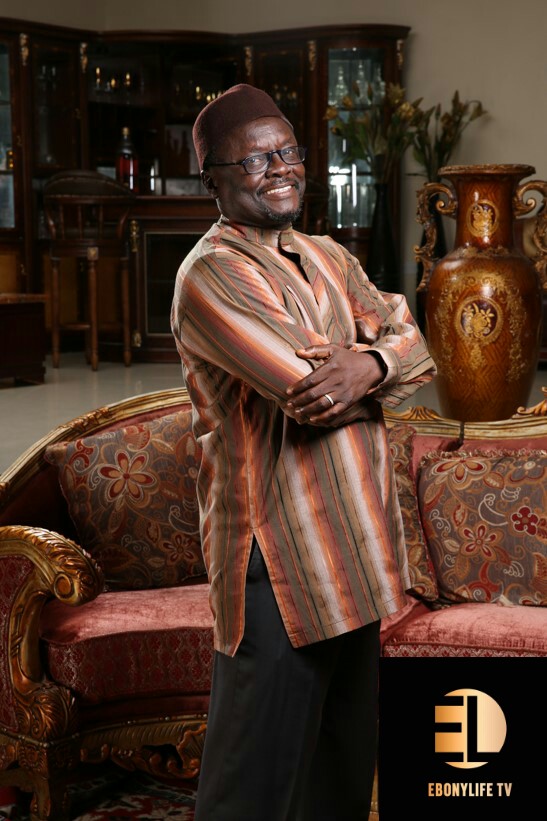 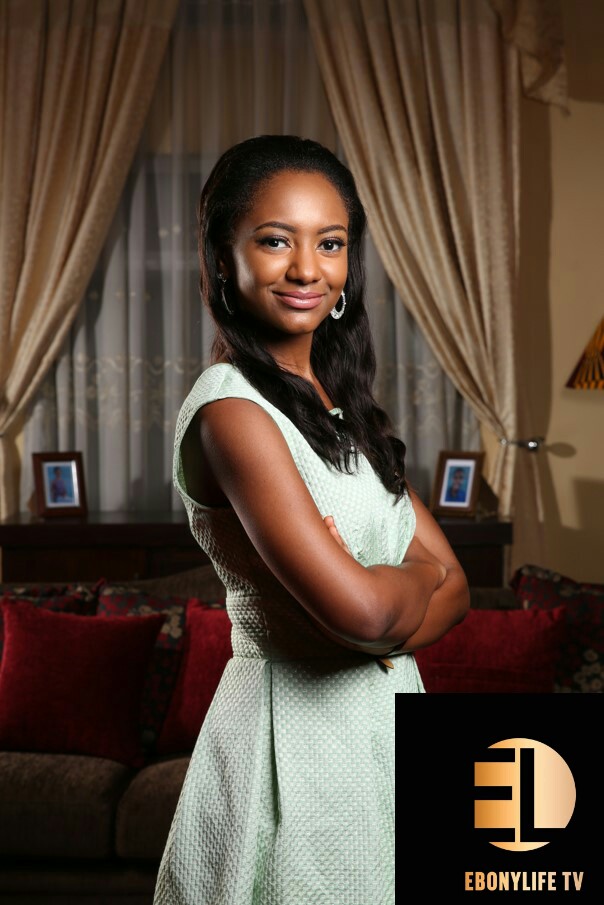 The Governor is the riveting tale of Angela Ochello, the Deputy Governor of Savannah State who with no governorship ambitions finds herself suddenly entangled in a web of political intrigue after the untimely death of the incumbent Governor. As audiences embark on this journey with Angela, we see how with the help of her trusted Chief of Staff, she learns how to maneuver through the rough and shark-infested waters of politics whilst balancing the demands of her matrimonial home.

EbonyLife TV and EbonyLife Films are dedicated to telling the full range of African stories as they have never been told before. Strongly rooted in Africa but connecting to a global audience through a shared identity and common values. EbonyLife TV prides itself as Africa’s first Global Black Entertainment and Lifestyle Network for premium homegrown entertainment content. EbonyLife Films is poised to expand this vision by becoming one of Africa’s most influential story tellers.

In the resurgence for telling the story of a new Africa, our first feature film, FIFTY, allowed us to create an honest insight of Africa in contrast to the stereotypical fatalistic stories filmmakers tend to tell of the continent. These stories mould the worldview of Africa as a single story. As Africans living in Africa, we are passionate about telling our stories, of a multidimensional reality that is a burgeoning, pioneering, cosmopolitan and progressive Africa.

EbonyLife Films further captures the very essence and soul of Africa via its Storytelling, and has extended itself to representing history, personal narrative, political commentary and evolving cultural norms, as well as addressing educational objectives.