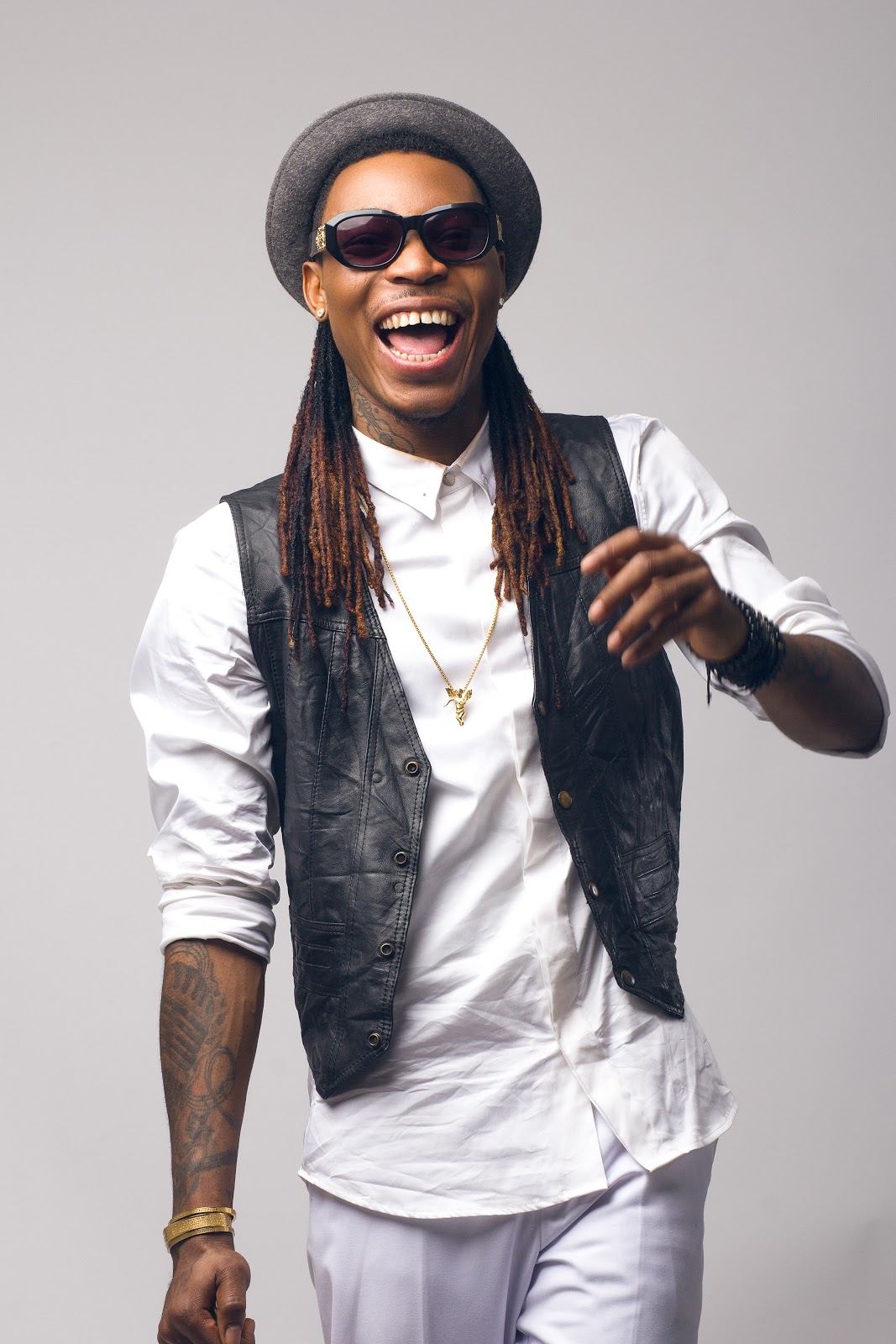 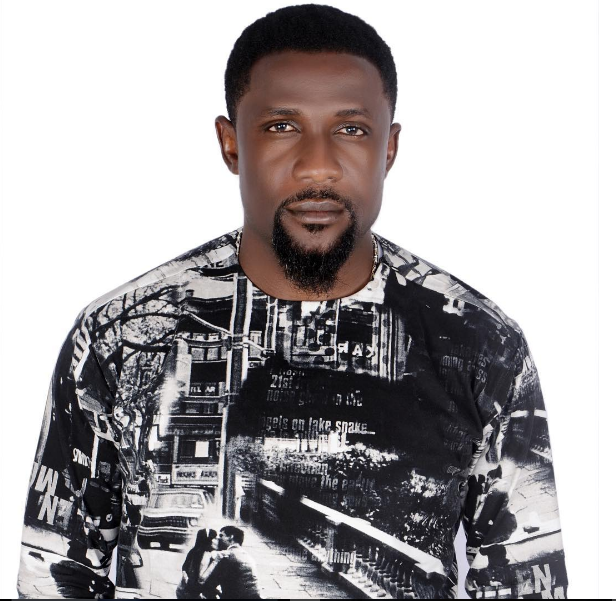 The announcement which was officially disseminated on their website reveals Ossy has been nominated in the ‘Best Music Executive’ category while his label signee secured a nomination in the ‘Best Live Performer’ category.

The awards ceremony which will mark the 11th edition of the Nigerian Entertainment Awards is set to hold in New York City on the 4th of September 2016.

“I feel greatly honoured to be a nominee this year. The NEA awards is undoubtedly one of the most prestigious awards ceremony in the country – I can barely curtail my excitement. I look forward to it!”

To cast your vote, visit www.neaawards.org.