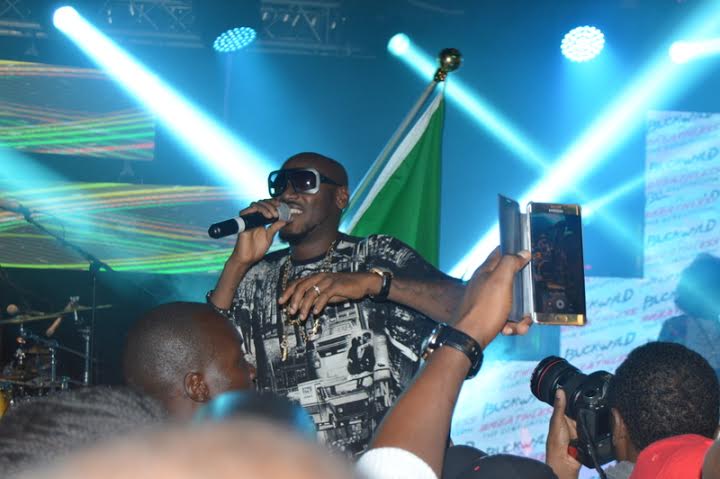 According to Kenyan comedian, MC Jessy, Buckwyld and Breathless concert is undoubtedly the Kenyan concert of the year and would not be forgotten in a while as Campari Senator, 2Baba, alongside King of Nigerian Comedy, Ali Baba, Kenyan Comedian, Mwalim Churchill, Sauti Sol, Vanessa Mdee among many others gave fans and lovers of Campari the ultimate experience in African music, comedy and dance.

The event which held on Saturday, June 11th at the Carnivore Simba Saloon in Nairobi, Kenya, was graced by numerous beautiful Kenyan, men and women who were excited to spend an evening with the line-up of entertainers and also mingle with other Nigerians present. 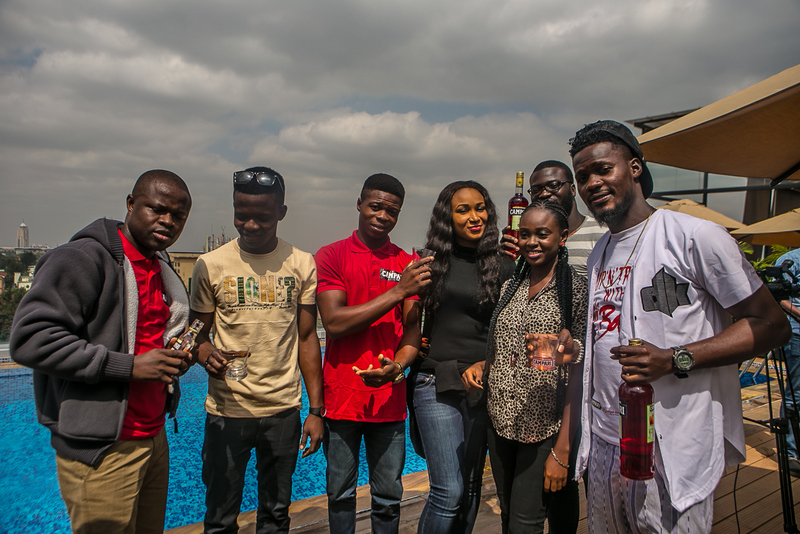 With rib cracking sessions from Ali Baba and Churchill alongside pulsating performances from Sauti Sol, Vanessa MDee, Della among other acts got guests fired up for more excitement. Campari ambassador, 2Baba later took over the stage and made guests sing along to every song he performed. 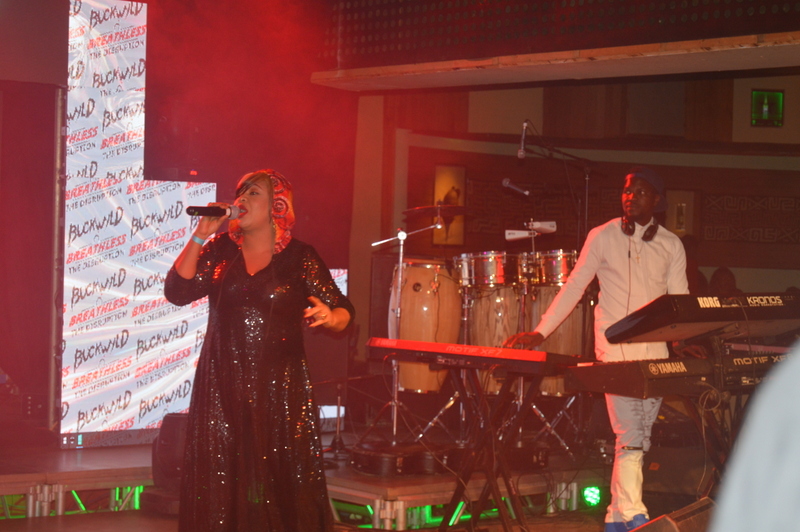 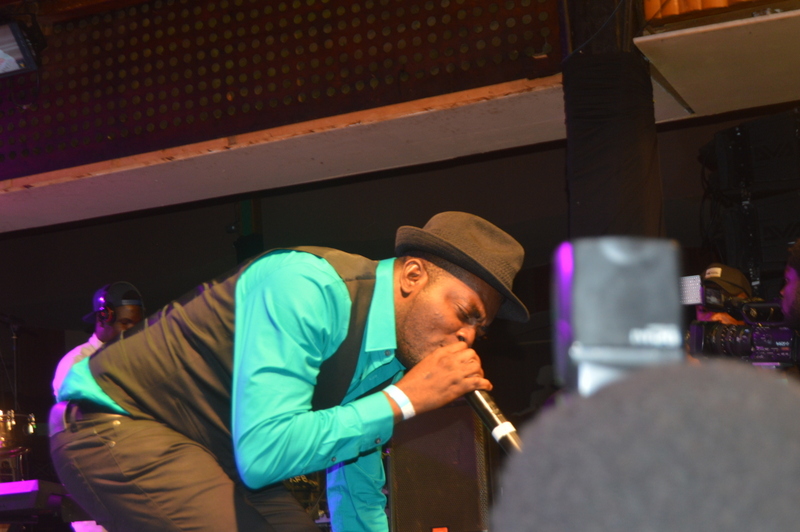 The Campari team who arrived Kenya on Friday to be a part of the Buckwyld and Breathless concert as well as go on a Safari trip with the Senator, 2Baba himself. Speaking on the concert and reason behind rewarding fans with the all expense paid Safari trip, Head of Marketing, Brian Munro Limited, Abayomi Ajao commented, “We  are excited to be a part of the Buckwild & Breathless concert as well as being able to give Campari & 2Baba fans the opportunity to share this experience with 2Baba. Our Dare to Mix promotion which has been in full drive for five years selected true advocates of Campari to be on this trip. The concert is just a part of the fun… The Safari experience is next. Expect many other exciting activities from Kenya!”

The concert was also attended by popular actress and wife to 2Baba, Annie Idibia alongside CEO, Nowmuzik, Efe Omorogbe