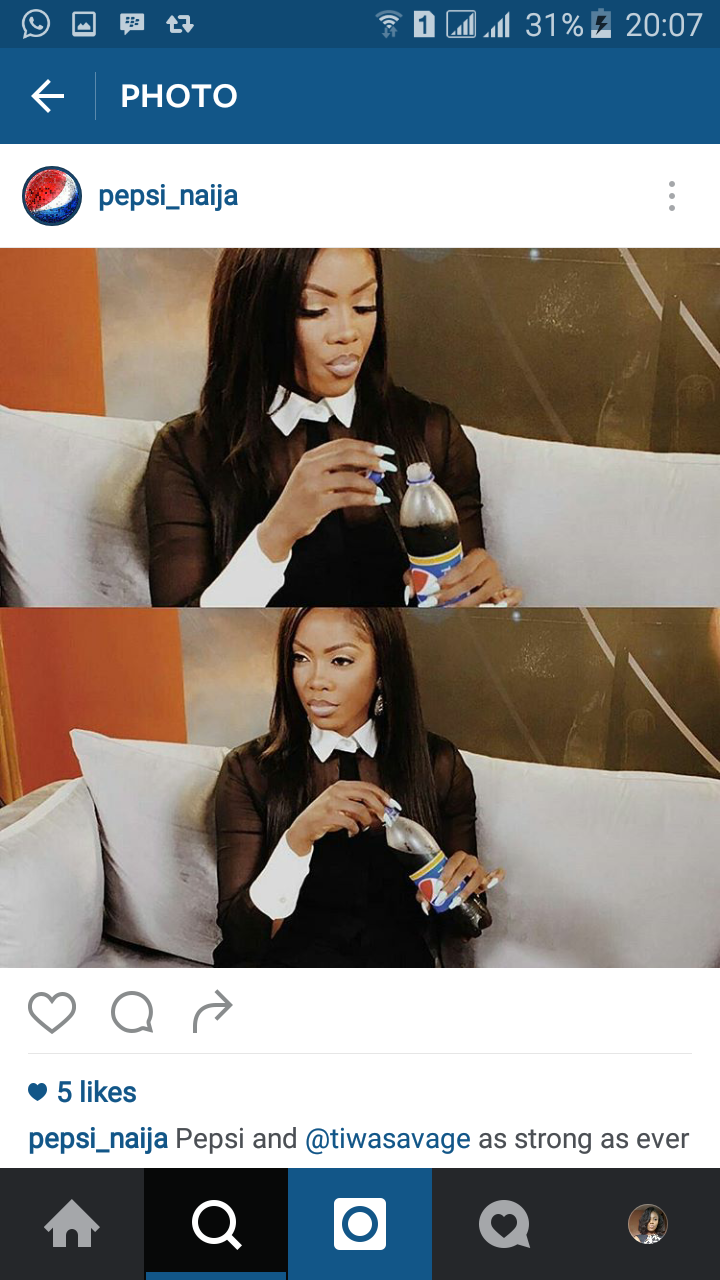 Contrary to rumours circulating on social media, it has been confirmed that Nigerian singer Tiwa Savage has not been dropped as brand ambassador for.

According to M.D. Seven-Up Bottling Co. Sunil Sawhney, and Head of Marketing Norden Thurston,  ‘Tiwa Savage remains a Pepsi Ambassador and all rumours of her being dropped by Pepsi should be disregarded.’ 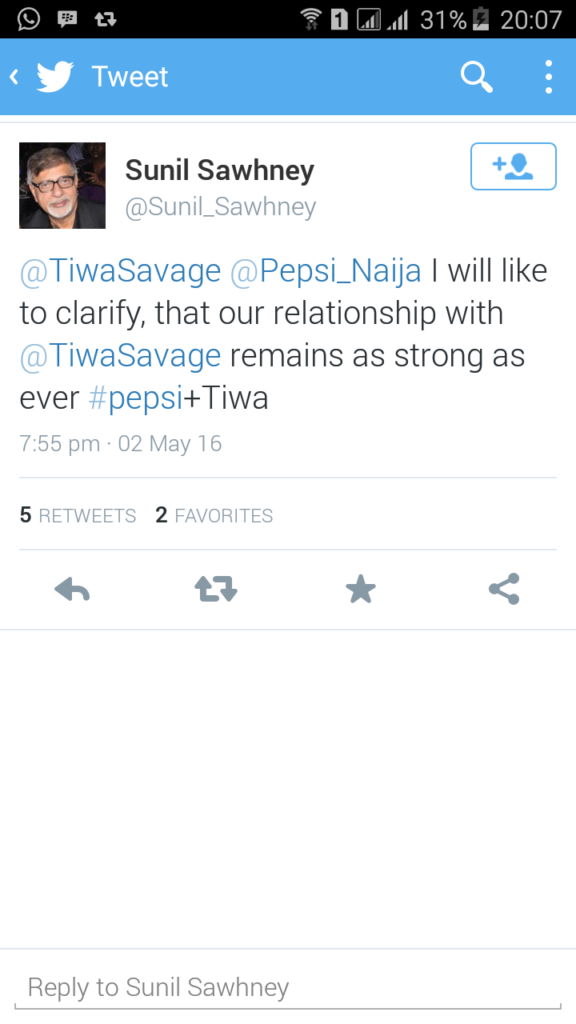 You will recall that Tiwa Savage has been a Pepsi Nigeria brand ambassador since 2012 and currently represents the popular Cola brand alongside fellow a-listers Wizkid, Seyi Shay and Davido.

The past week has been a tough one for the singer, following a messy scandal that has ended her marriage.

We are still reaching out to the Mavin camp and will share further updates as the story develops.

Google to train one million people in ...