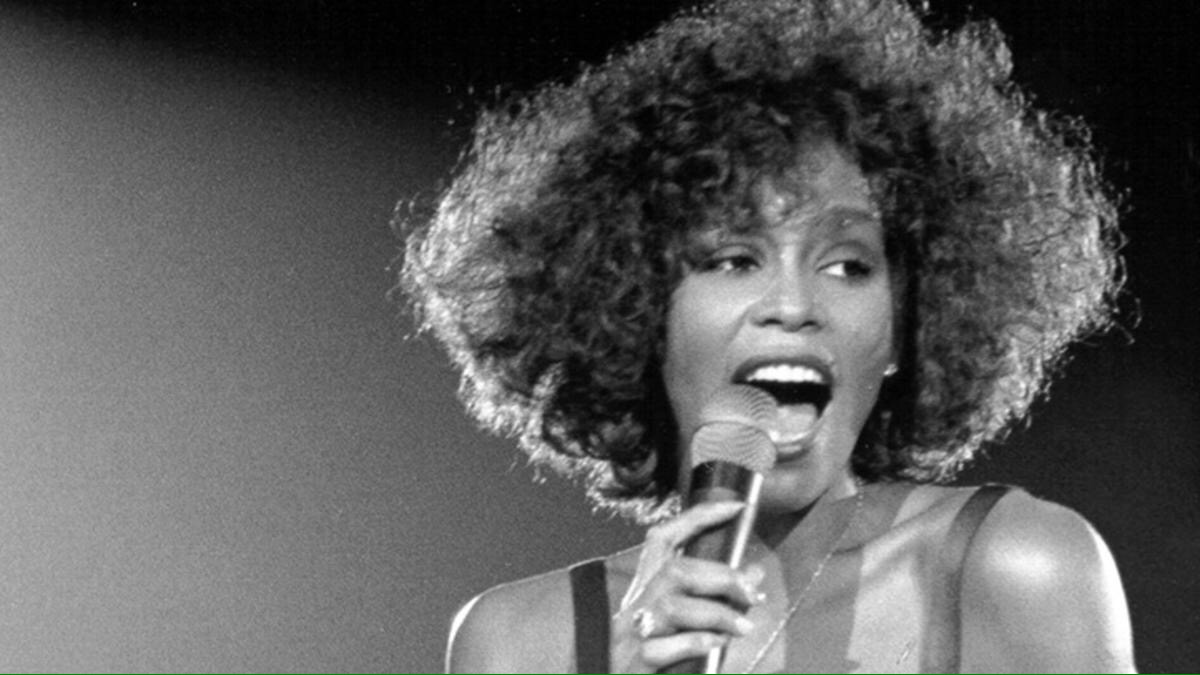 The late singer’s estate has given award-winning director Kevin Macdonald the green light to make a feature doc about Whitney Houston’s life, according to Variety?.
Macdonald is best known as the director of The Last King of Scotland and documentary One Day in September, for which he won an Oscar said, “the film won’t shy away from the darker parts of Whitney’s life,” he tells Variety, and will dive into her battle with drug addiction. Overall, he wants to paint a full picture of the artist and share her story with the world.
“I want audiences to walk out of the cinema and feel positive about Whitney and her music,” he says. “I want to reveal a woman that even her most die-hard fans never knew; and a woman those new to her life and music will never forget.”
The Houston doc will feature interviews with Clive Davis, the music mogul and chief creative officer of Sony Music Entertainment, who offered Houston her first major recording contract and was her longtime mentor. Macdonald also promises that there’s never-before-seen footage of Houston’s life, including her childhood days of singing in her church’s gospel choir.