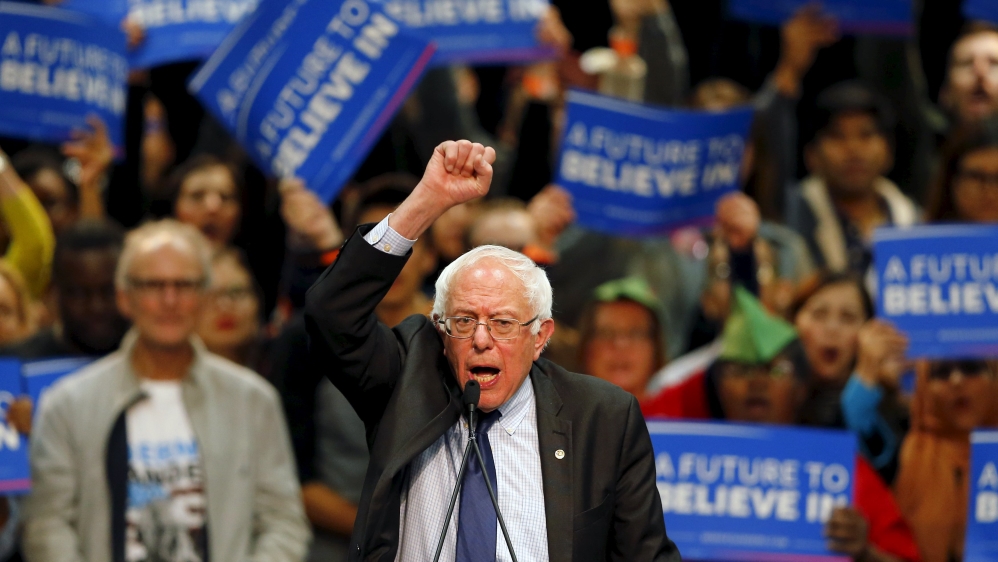 He met the head of the Catholic Church during his visit to the Vatican on Saturday and had a brief meeting with Pope Francis.

Bernie Sanders called the Pope an “extraordinary figure” as the Pope also visited the island of Lesbos on the same day.

Pope Francis has earned a reputation as a “pope of the poor”, recently championing the cause of migrants and criticizing the behavior of European authorities towards the migrant situation.

Bernie Sanders is gearing up for the New York primaries, easily one of the most crucial determinants of whether he can close the gap on Hillary Clinton.

Despite wins in the last couple of primaries, New York parents the prize of over 100 delegates.