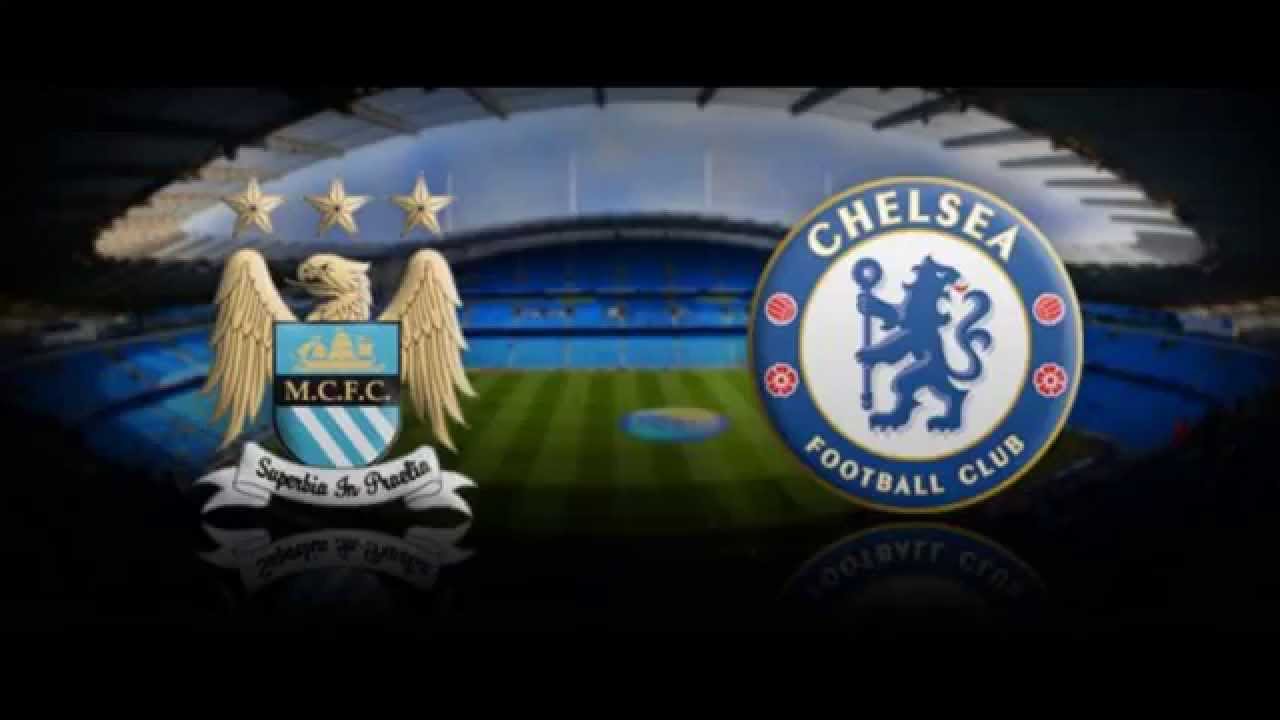 On the back of an impressive UCL performance, Manchester City faced Chelsea in the Barclays Premier League.

The prospect of facing Chelsea meant more for Manchester City than Chelsea seeing as City hold the realistic chance for a Champions league spot.

With West Ham hot on their heels, Manchester City required a win to keep their hopes alive.

At the end of what was supposed to be a close encounter, Sergio Aguero proved to be the decider.
Manchester City sat deep at the Stamford bridge and let the hosts do all the work.

City were satisfied with hitting their opponents on the break and eventually Aguero broke the deadlock in the first half.

Aguero added to the advantage with a beautifully taken finish before completing his hattrick with a well taken penalty.

In the end, Chelsea had no reply as they flounder at midtable and have the prospect of a disappointing defeat to deal with.

Toke Makinwa Is Gorgeous In Cornrows