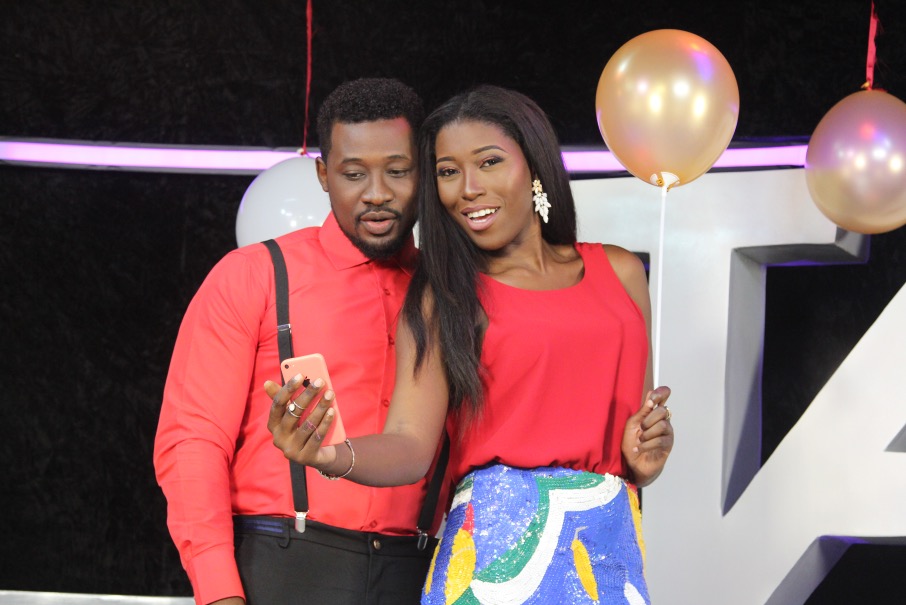 This week Star Gist celebrated the epic 1000 episodes milestone with a glam show that revisited some of our favourite moments on the show over the years. Star Gist has featured over 300 artists and celebrities from around the continent and the world over the years, with top TV girl Vimbai Mutinhiri as the face of the show. It has grown from strength to strength, and captured African audiences. 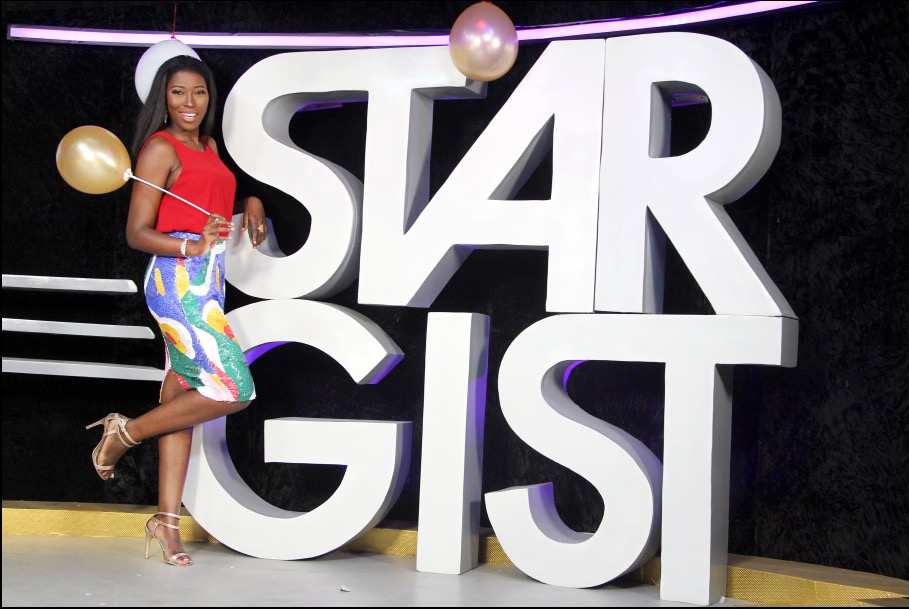 Speaking on the milestone the host and Executive Producer Vimbai reflected on the journey of the show from its first day where she said she was “beyond clueless”, to this day 1000 episodes later where the show has become a well-established African brand.

“We have been leaders in telling African stories, and I thank Africa Magic, my partners at Bonngoe TV, my co hosts over the years and of course the viewers who have given us the privilege of being in their homes daily for 4 years. Thank you all – this has been a dream come true and a life changing experience” said Vimbai. 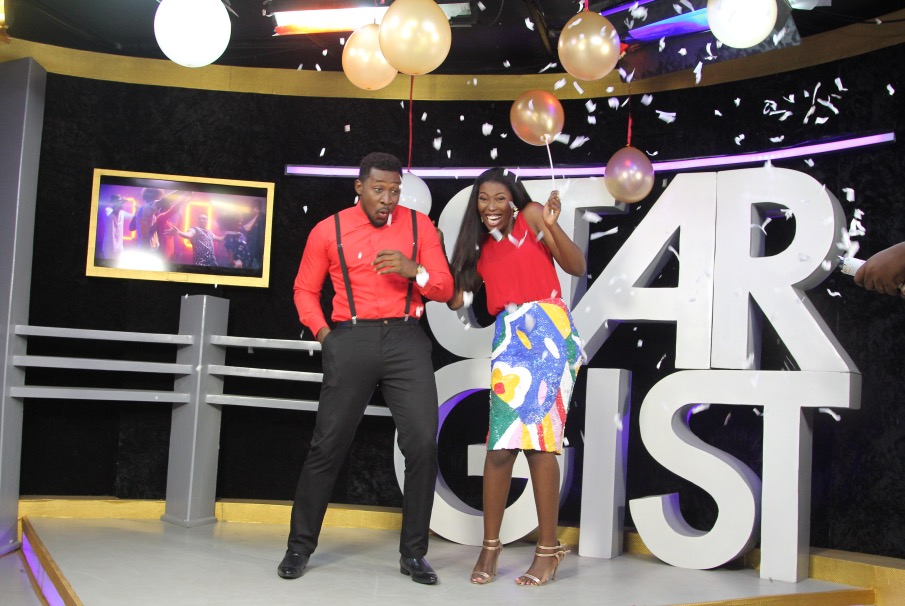