In a colourful blend of two cultures, the Ooni of Ife, Oba Adeyeye Enitan Ogunwusi, Ojaja II, got married to his new wife, Wuraola Obanor, from Edo State, at a traditional marriage held in Edo Hotel premises in Benin City, Edo State.

Read: Ooni Of Ife And Oba Of Benin In Fresh Tussle For Supremacy

Although the monarch was not physically present, he was, however, represented by his father, HRH Omooba Oluropo Ogunwusi at the wedding rites which was performed in the traditional Benin culture.

Also Read: When Obasanjo prostrates publicly for the New Ooni of Ife(Photos) 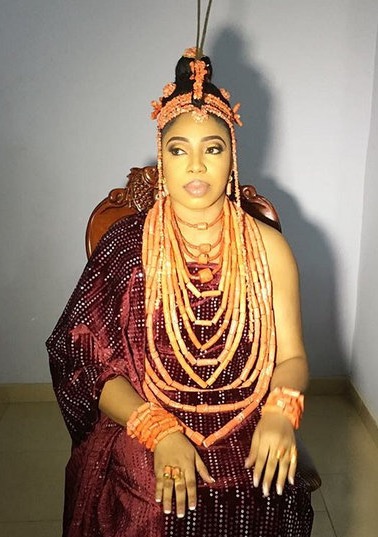 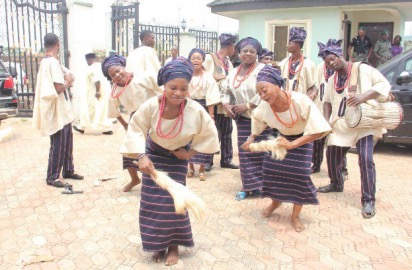 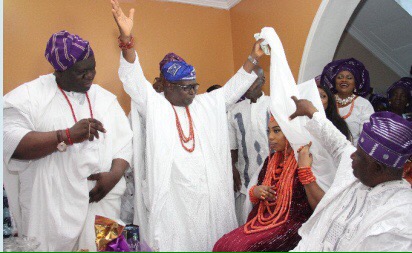 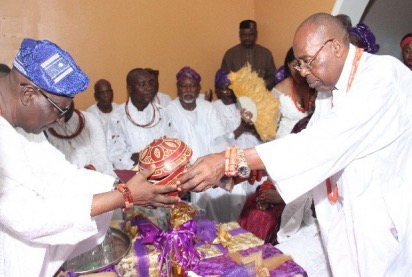 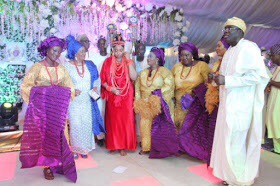 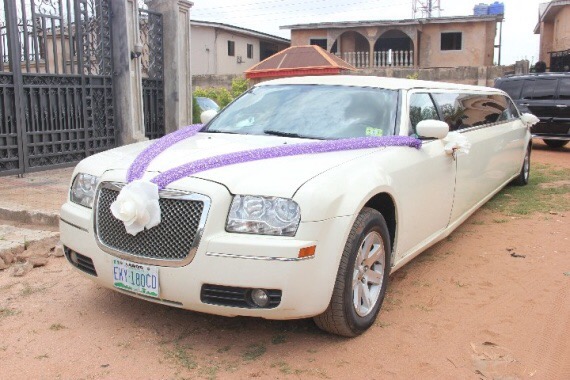 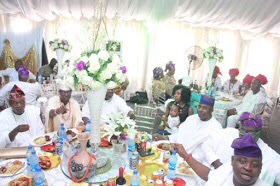 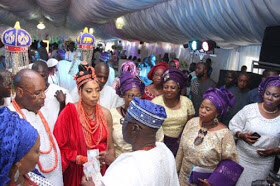 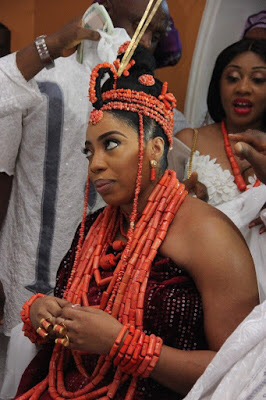