Beyonce Is Our Woman To Watch Out For This Wednesday! 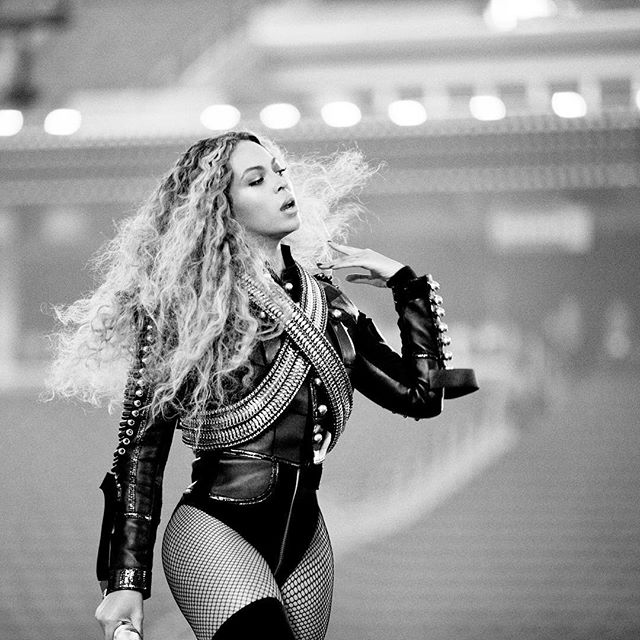 Our Woman to watch out for this week is none other than Beyonce!

The former member of Destiny’s child and arguably one of the best vocalists around is our woman crush for a lot of reasons. Beyonce dropped her smash single “Formation” along with a visually compelling video on Saturday.

No one does stealth better than Queen Bee!

Her song and video touched on the themes of black identity, feminism and police brutality, Beyonce’s daughter Blue Ivy also made an appearance.

“I might just be a black Bill Gates in the making” Beyonce says on the song.

The icing on the cake for Beyonce was her superb performance at the Superbowl 50. Although not billed as the headliner, Beyonce comfortably stole the show with her dancers in their Black Panther uniforms as they performed formation. 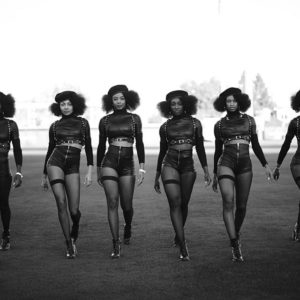 Beyonce announced her Formation tour right after SuperBowl 50 and effectively caused ticketmaster to crash from the sheer traffic.