Tension seems to have returned to the Big Brother Naija house as this week’s nomination show returns previously nominated housemates, TBoss and Debie-Rise as two of the nominees up for possible eviction. They were joined by Bassey and Bally who were both exempted from eviction last week.

Last week’s nomination show is predicated on Sunday’s Head of House task which saw the emergence of Efe as new Ultimate Head of House. Before the nomination proper commenced, Biggie instructed all the housemates to make a presentation to the ultimate HoH, and make a strong case for self on why they should not be evicted. 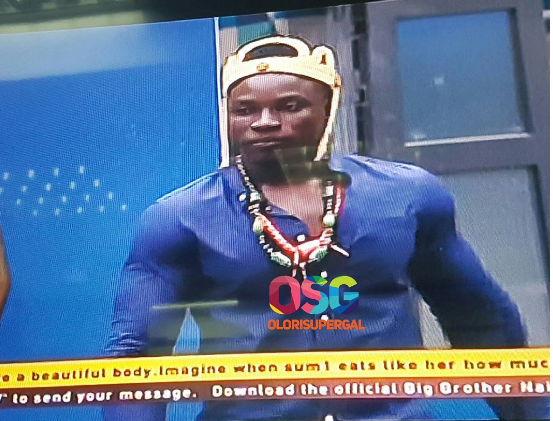 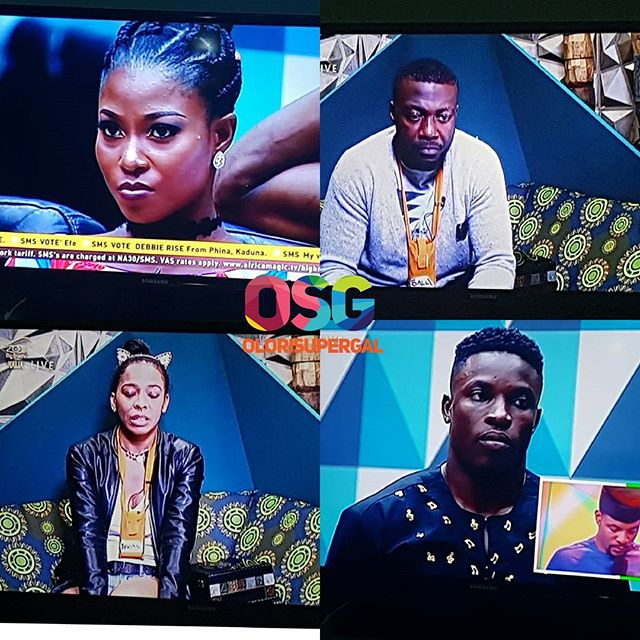 For week nine, only the toughest will survive in the house. Tboss, Bally and Debie rise got saved from eviction. Bassey takes a bow from the show.

#bbnaija Day 63 eviction show. See how Nigerians voted this week. Who do you think will be up for nomination tomorrow? #bbnaija #bigbrothernaija #Olorisupergal #Osg