Entrepreneur and wife of Diamond Platnumz, Zarinah Hassan popularly known as Zari the Boss Lady posted series of pictures from the burial ceremony of her ex-husband Ivan Semwanga who just passed away.

Ivan reportedly suffered a heart attack after leaving Uganda. He was in a critical condition at Steve Biko Hospital, Pretoria, South Africa where his ex-wife; Zari took care of him. He later died on Thursday morning.

Zari took to Instagram to pen a touching message honouring her ex-husband, she wrote:

God loves those that are special and that’s exactly who you were & I guess that’s why he wanted you to himself. You have touched and helped thousands, you did wonders and I remember you telling me “life is too short let me live it to the fullest”, this very dark hour it makes sense why you always said those words to me. To your sons, you were a hero-some kind of superman. Anyone who has ever been in your presence knows what a charming person you were. You will be missed and remembered in so many ways. You were IVAN THE GREAT! Rest in peace DON

The ex-married couple had three boys together and separated after Zari accused Ivan of domestic violence. Zari is currently with to Tanzanian musician Diamond Platnumz who she has two kids with. 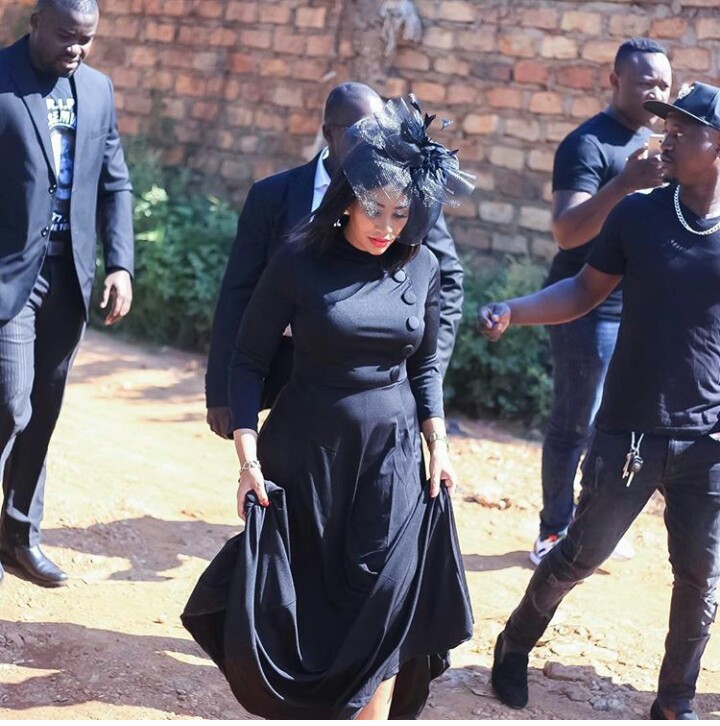 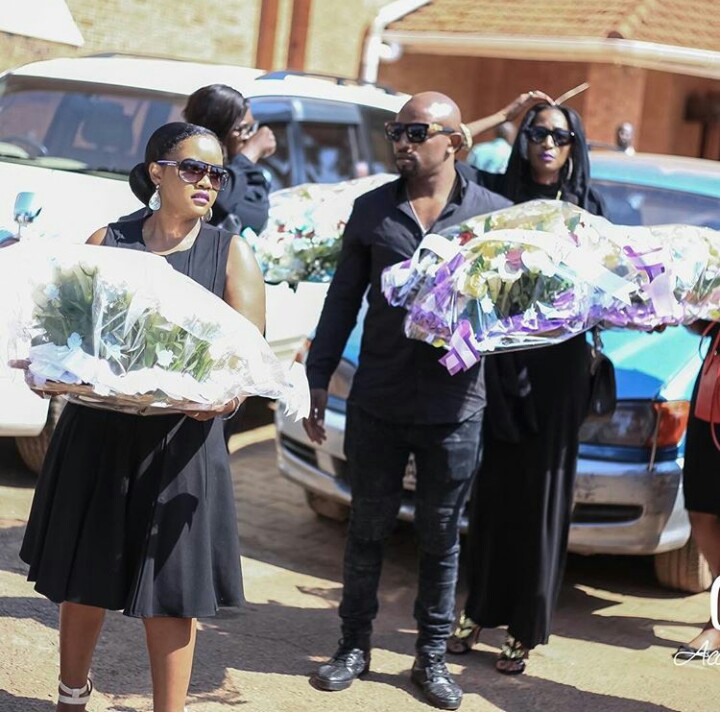 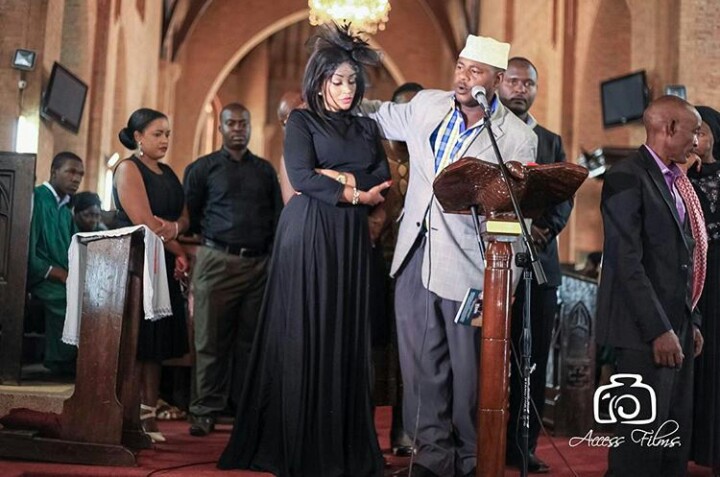 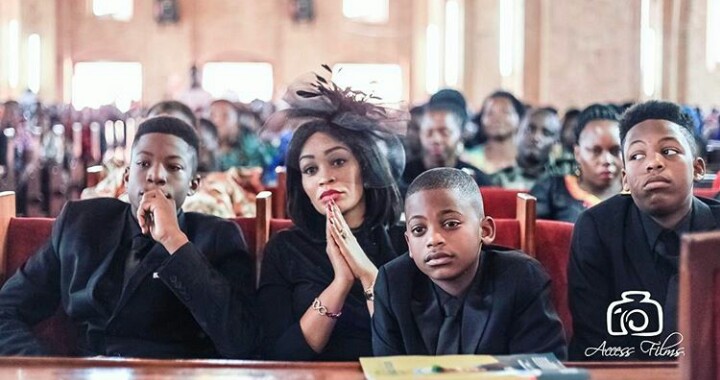 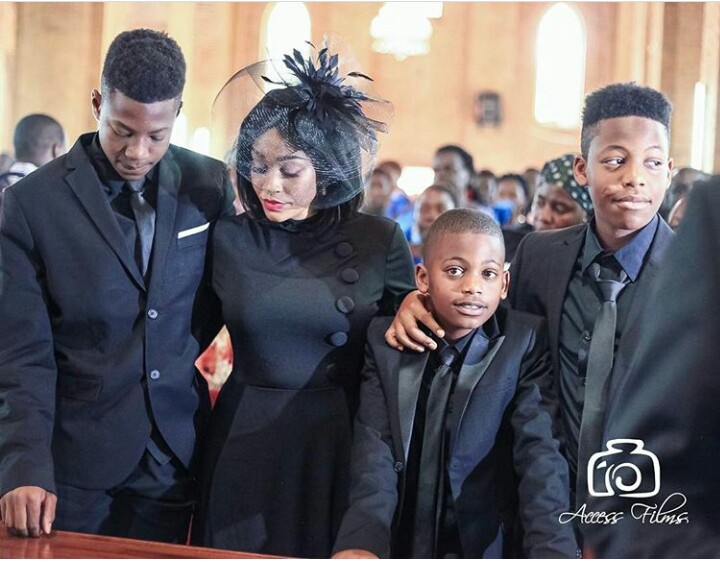 Photo of Ojukwu as he declared Independence ...