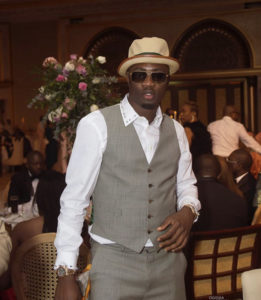 Olalekan Ponle better known as Woodberry has pleaded not guilty before Magistrate Judge Jeffrey Cummings of the United States District Court in Illinois.

Woodberry was arrested, alongside Ramon Abbas aka Hushpuppi in Dubai on June 10 for multiple fraud charges and extradited to the US on July 2.

The U.S. court dismissed the fraud case against Woodberry but the grand jury arraignment which amounted his offenses to eight counts charge remains active.

Mr. Ponle accepted the receipt of his indictment and pleaded not guilty to all the eight counts when he appeared in court on Saturday.

Tracy Morgan and Wife to Divorce After ...