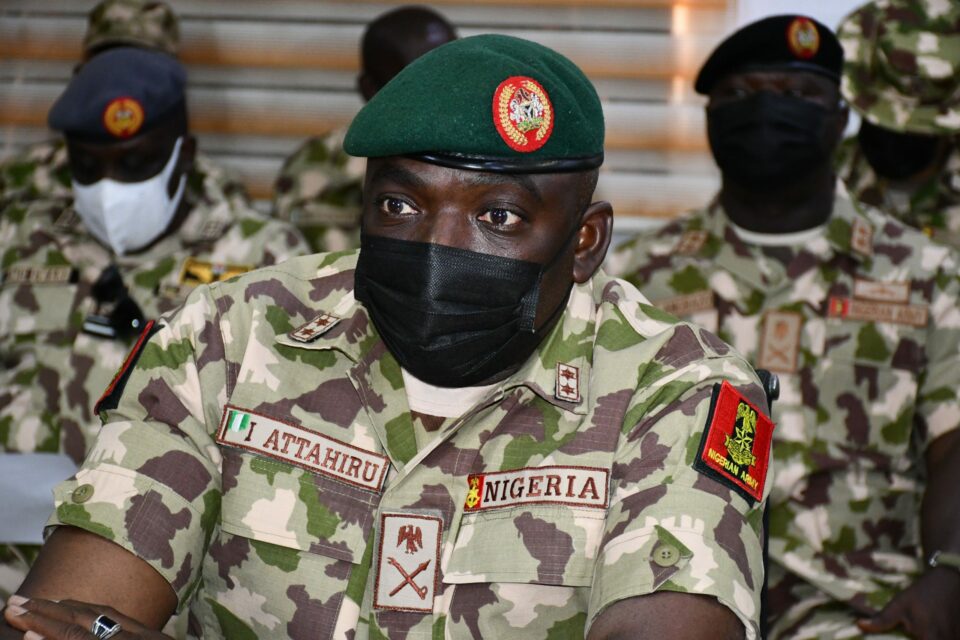 Nigeria’s Army Chief, Ibrahim Attahiru, and seven others have died in a plane crash while on an official trip.

The plane crash occurred at the Kaduna Airport, The immediate cause of the crash is still being ascertained.

We have some video footage from the scene of the aircraft that is said to be a military training aircraft.