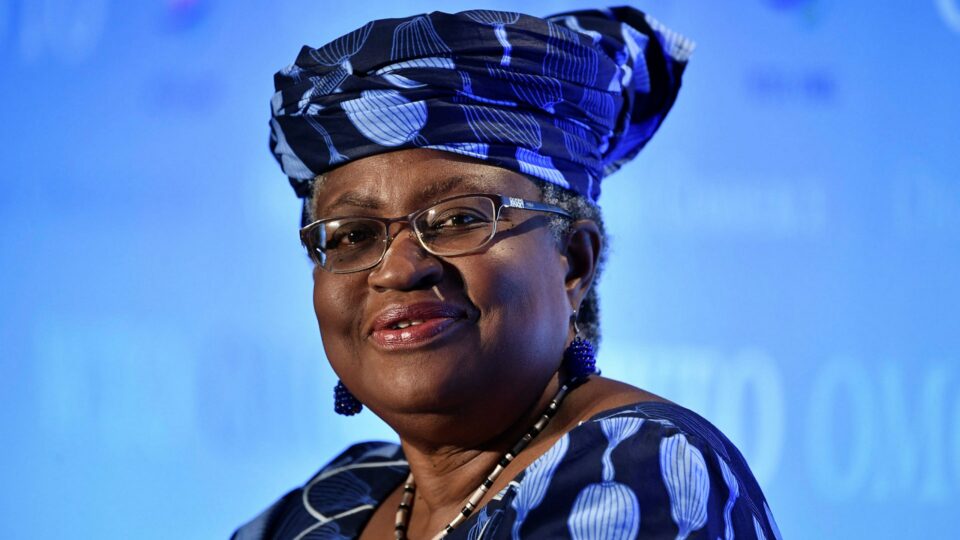 The US has backed Nigeria’s Ngozi Okonjo-Iweala for director-general of the World Trade Organisation, removing a final hurdle to her appointment and ending months of uncertainty over the body’s leadership.

Earlier on Friday the South Korean trade minister Yoo Myung-hee, who had not stood down from the race despite weaker backing than her rival last year, dropped out.

Now that she has clinched US support, Okonjo-Iweala, former finance minister in Nigeria, is set to be the first WTO leader from Africa.

In its first public statement under the Biden administration, the US trade representative’s office said the US was “pleased to express its strong support for the candidacy of Dr Ngozi Okonjo-Iweala as the next director-general of the WTO”.

The WTO is now expected to move ahead to formalise her appointment, the timing of which was not stated.