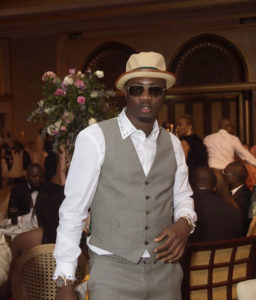 Mr Ponle, popularly known as Woodberry, was arrested, alongside Ramon Abbas (Hushpuppi) in the United Arab Emirate on June 10 for multiple fraud charges after a raid by operatives of the Dubai crime unit.

The duo were extradited to the U.S. on July 2.

According to the complaint against Mr Ponle, an unnamed Chicago company was tricked into sending wire transfers totalling $15.2 million. Companies based in Iowa, Kansas, Michigan, New York and California also were victims of the fraud, prosecutors say.