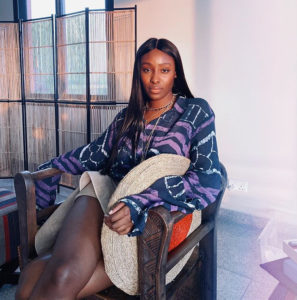 Billionaire Femi Otedola’s first daughter, Tolani, has been forced to speak out after her younger brother, Fewa, was described as mentally unstable.

Fewa is the youngest child and the only son of the oil mogul. Unlike his older siblings, Fewa is rarely in the news or can even be found on social media.

Although, Temi, the third child of Otedola posts her photo with Fewa once a while. And on some occasions, she has talked about her brother’s condition.

But recently, the billionaire’s first child, Tolani was forced to voice out on social media when a news blog described her brother as mentally unstable.

She took to her official Instagram story, to refuted the claims that Fewa is not okay. According to her, her brother has a condition called autism.

NIGERIA’S SMARTPHONE MARKET IS EVOLVING – THANKS ...