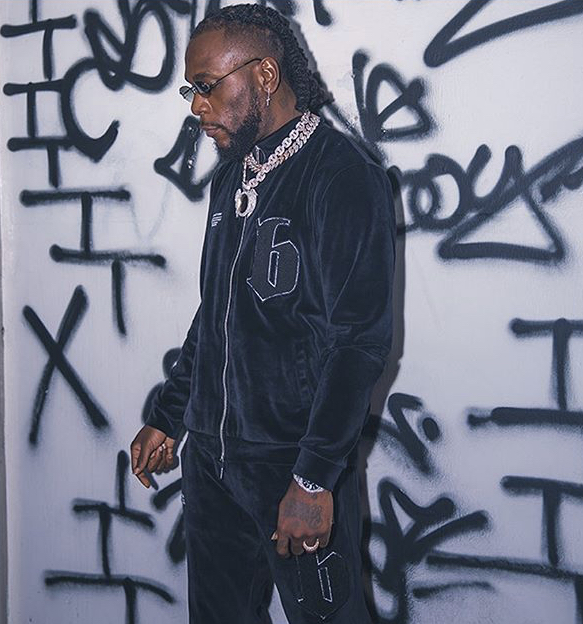 Afrobeat Giant Burna Boy has attacked on the Nigerian government while defending female disc jockey, DJ Switch over claims that her video during the Lekki Toll Gate massacre was fake.

Recall that DJ Switch during the night of the Lekki Toll Gate shootings was brave enough to have gone on Instagram live throughout the incident till her phone went off.

The DJ has since fled to Canada following continuous threats to her life.

Burna Boy in a recent post on Twitter defended the DJ and also attacked the Nigerian government for telling lies.

Slamming the government, Burna boy hinted that they have made fake promises and lied to the citizenry than Satan himself since the inception of democracy.

They say Fake news Fake news but you are The ones who have made Fake promises and Told more Lies than SATAN since the beginning of “Democracy”. You see say This life no Balance

DJ SWITCH DID NOT MAKE ALLEGATIONS. SHE STREAMED THE SHOOTING ON INSTAGRAM LIVE.