The Success Of The Underdogs

An Underdog is a person or group in a competition, usually in sports or creative works, who is popularly expected to lose. The party, team, or individual expected to win is called the favourite or top dog.

Here is a list of underdogs who won against all odds. 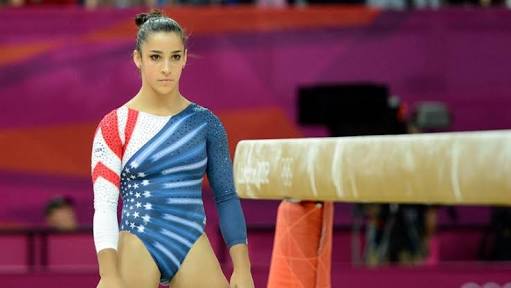 Stephen Curry, the 2 time MVP and the first unanimous MVP in the history of basketball. His father was a former NBA player and he always dreamt of being in the NBA too.  He was once interested in playing for Hokies college basketball but he got a walk-on spot because of his frame. He went on to Davidson to play college basketball, where he was the all-time scorer for Davidson. 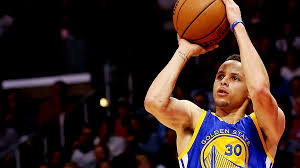 Kelechi Ihenancho, the recent interview with the player’s tribune about his home will move y’all to tears.

“Where I grew up in southern Nigeria, it was kind of like a ghetto. It was a tough place to be a kid.

“You had to work very hard to make a living there, and my family did not have the extra funds to buy a real ball.

“Most of my friends didn’t have one either, so we would run around the streets and use whatever we could find to kick around. We would make balls out of socks, or sometimes we even used a balloon.” Iheanacho went on to join man city. 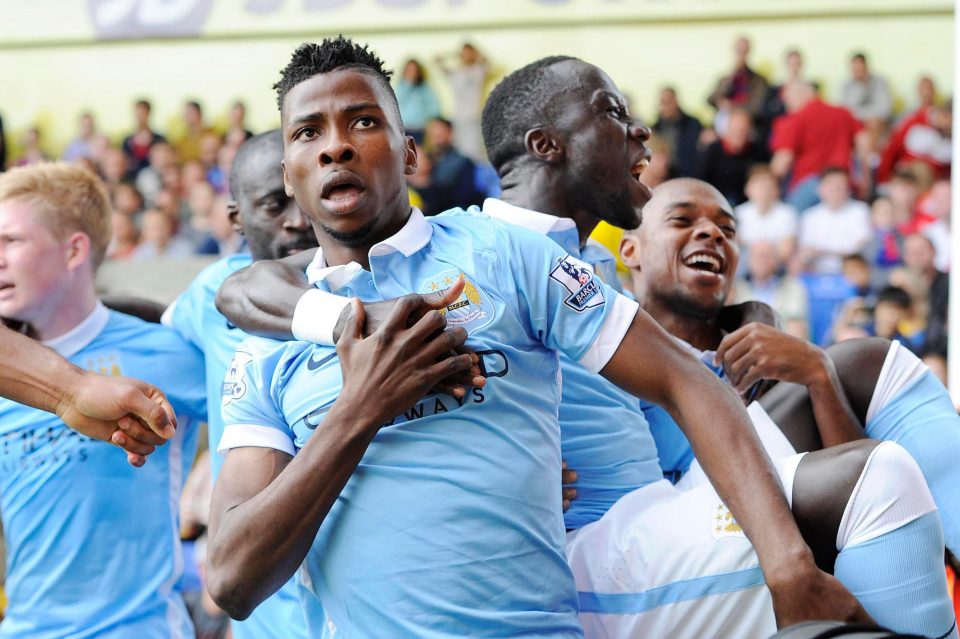 Chloe Lukasiak, the Dance Moms alum was never perceived as the best by her dance tutor Abby Lee Miller, she was always considered as the second and always lived in the shadow of her arch rival Maddie Ziegler. Before she left the reality show she ended up besting Maddie Ziegler and was crowned National title holder. Chloe Lukasisk later became the first Teen Choice Award winner in the dance category. 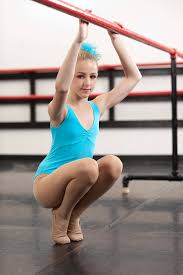