“The Ship Has Sunk, It’s Buried” – Kim Oprah Reveals Her Relationship With Omashola Is Over 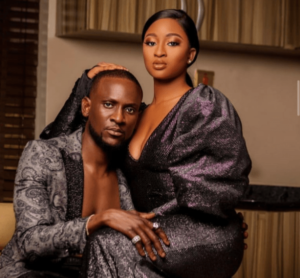 Kim Oprah took to her Youtube channel to set the records straight that her relationship with Omashola has ended.

Responding to questions from fans on her romantic affair with Omashola stated emphatically that the ship has sunk.

“As for KimShola, I would say let’s keep it moving, and I would appreciate if y’all respect my wishes. Stop DMing me, stop begging me, stop the shipping cos the ship has sunk, it’s buried and it’s done.”