The Bullet & The Virus 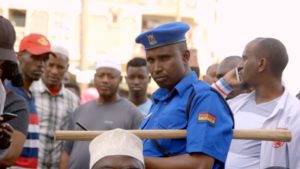 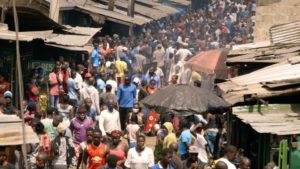 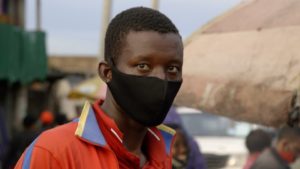 Africa Eye investigates the impact of the deadly Coronavirus in one of the poorest communities in Kenya – Mathare, one of the biggest and most densely-populated slums in Nairobi.

The arrival of coronavirus threatens to devastate the fragile economy of Mathare, but heavy-handed policing has already led to violence and a series of tragic deaths.

But, according to Kenya’s Independent Policing Oversight Authority, Yasin was just one of 15 people who have died at the hands of the police since a nationwide curfew was enforced in March.

Local journalist Elijah Kanyi reports from the frontline of Mathare’s battle against the deadly virus and heavy-handed policing.

As coronavirus finally reaches the slum, Kanyi joins emergency medical teams as they attempt to save Mathare’s first casualties.

And against a backdrop of fear and anger, he joins an outraged community ask they take to the streets and ask: is the corona cure far deadlier than the disease.

To watch the news cut here

Governor of Oyo State Flags Off the ...