Caster Semenya, the South African athlete has been given a ruling that has barred her from participating at World Championships.

This is coming after a Swiss judge reversed an earlier ruling on Monday, according to CNN international.

According to the policy recently devised by the (IAAF), all athletes with a difference in sex development should reduce their blood testosterone to a specific level for at least six months and then maintain that for the rest of their athletic career in order to compete in events from 400 meters to a mile. 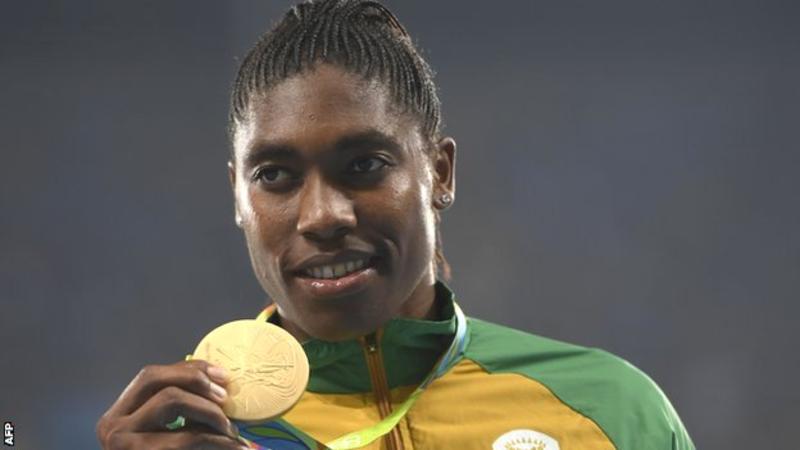 As a result of the effect of the new rule on her career, Semenya was stood in defiance of the rule.
According to Caster Semenya;
“I am very disappointed to be kept from defending my hard-earned title, but this will not deter me from continuing my fight for the human rights of all of the female athletes concerned,”
Follow us on Instagram and Twitter for updates.

“Nobody Supports Me, Its Just Hate”- Davido