All-time Tennis champion; Serena Williams has made history as the first athlete to make Forbes’ list of the World’s Richest Self-Made Women. 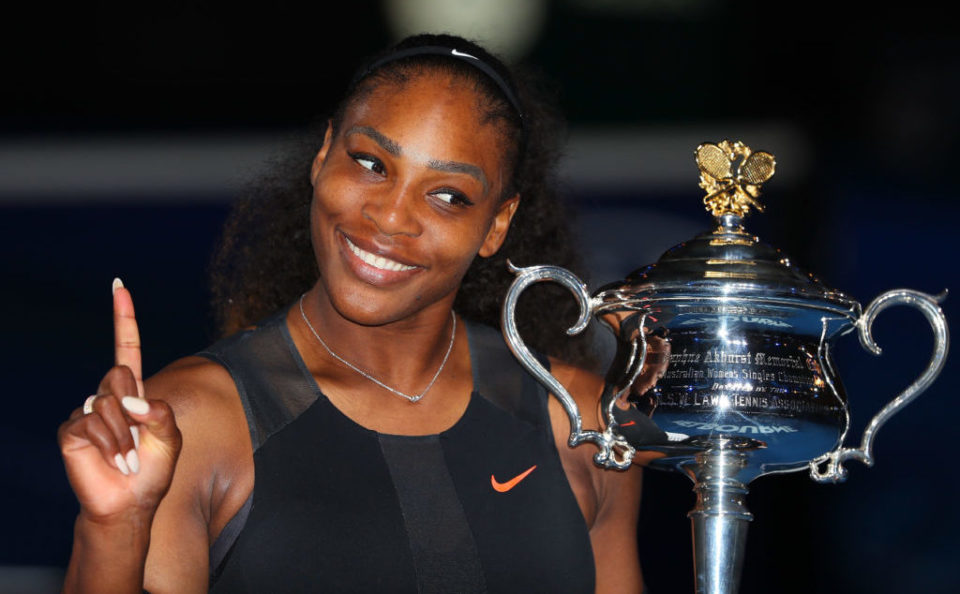 In the publication, it was revealed that the 23-time Grand Slam champion made the list as a result of her estimated fortune of $224m (£177m). It also was revealed that majority of William’s fortune has been made as a result of her “brain and brand rather than her backhand”, according to Forbes, as the star has invested in 34 startup business in the past five years alone. Speaking on her financial investments she said; “I want to be in the infrastructure. I want to be the brand, instead of just being the face.”

Forbes reports that 60 per cent of Williams’ investments so far has gone to companies led by women or people of colour. Williams’ Forbes accolade comes days after she lost to American Sofia Kenin in the third round of the French Open.