At today’s inauguration, it was noted that Sale Mamman from Taraba State would be replacing Fashola as the minister of Power, as announced by the president while the former governor of Lagos State would retain his position as Minister for Works and Housing. 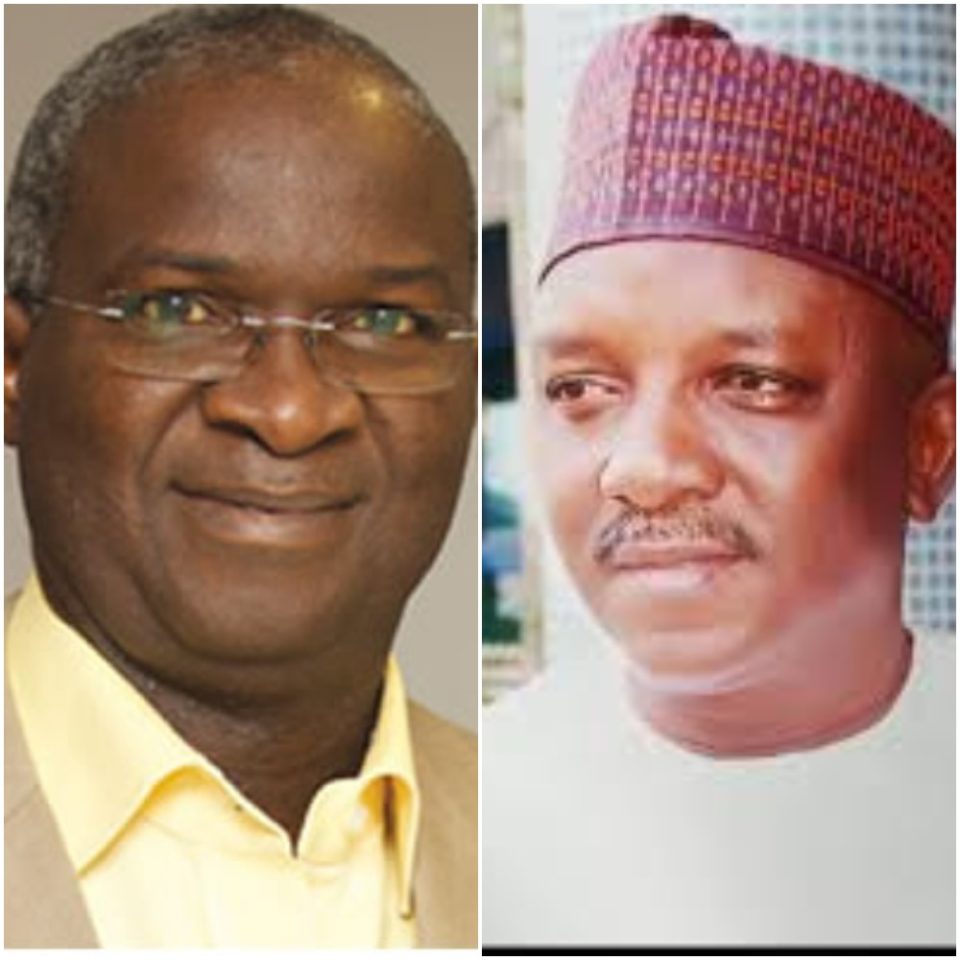