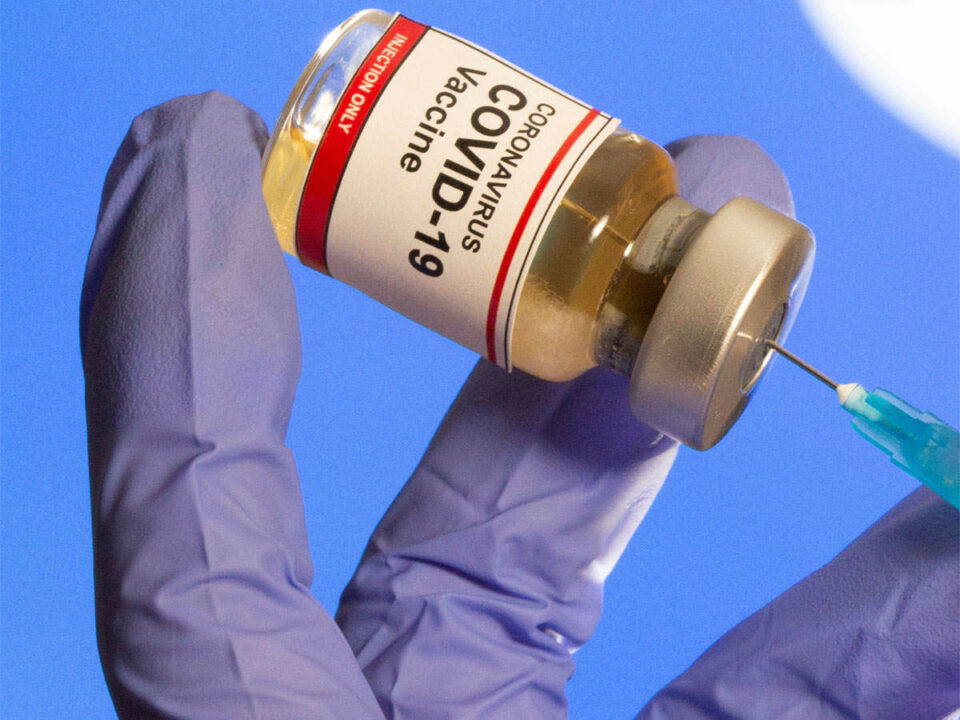 Russian Prime Minister Mikhail Mishustin announced on Saturday, February 20, that the country has approved a third COVID-19 vaccine for domestic use. The vaccine, labelled CoviVac, is produced by the Chumakov Centre.

However, the coronavirus vaccine has been approved without large-scale clinical trials, which are yet to begin. Russia has already approved two COVID-19 vaccines, Sputnik V and EpiVacCorona, which were also granted approval before seeing any late-stage trial results.

Scientists in the West raised concerns over the preemptive approvals but vaccination drive with the first two shots began on a mass scale in Russia only after trials were completed and showed success.

The CoviVac shot is administered in two doses, 14 days apart. It is transported and stored at normal fridge temperatures of 2 to 8 degrees Celsius, Deputy Prime Minister Tatiana Golikova informed at a government briefing in January.

CoviVac is made of a coronavirus that has been inactivated, or stripped of its ability to replicate.

Sputnik V, developed by Moscow’s Gamaleya Institute, got the nod from the government in August and late-stage trials began in September. Mass vaccination was rolled out in December, after preliminary trial results showed the vaccine to be 91.4% effective.

The peptide-based, two-shot vaccine, EpiVacCorona, was developed by the Vector Institute in Siberia and tested among 100 volunteers in early-stage, placebo-controlled human trials. The rollout of EpiVacCorona is beginning.

“Today, Russia is the only country to have already three vaccines against COVID-19,” Prime Minister Mishustin said.