RUMORS THAT PRINCE HARRY INVITED HIS EX TO HIS ROYAL WEDDING, DEBUNKED

Prince Harry was said to have sparked a nasty spat with his bride-to-be after he invited his “former lover” to their wedding at Windsor Castle in May. A so-called “source” is quoted as telling the supermarket tabloid, “Meghan was blindsided by Harry’s invitation. She’s new to royal life and is feeling her way, trying to do everything right. But facing a showdown at her own wedding with Harry’s former flame is just too much!” 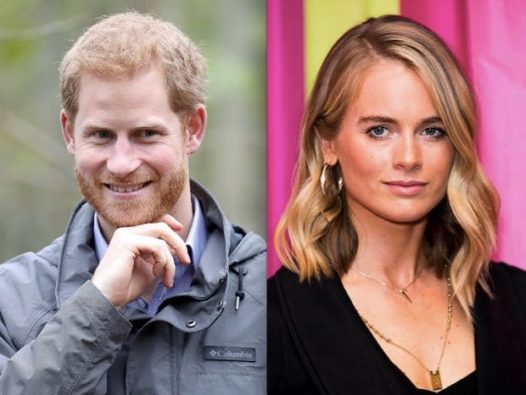 The article, further alleged that the Meghan laid out some ground rules, for her husband- to- be including no talking to Cressida at their wedding ceremony or the reception, except for a brief hello, and absolutely no hugging or kissing. However the story has been debunked and regarded as untrue.

Even though Prince Harry and Ex Cressida Bonas were spotted singing carols together at the Henry Van Straubenzee Memorial Fund concert in December, the story about Bonas being invited to the royal wedding is entirely made-up. As Gossip Cop has reported in the past, the official wedding guest list for Prince Harry and Markle’s big day is yet to be released. The tall tale is nothing more than a fabrication.

Another false story was recently busted , a story which alleged Prince Charles was meddling in Prince Harry and Markle’s wedding plans. That wasn’t true, and the same goes for this latest piece as well.