Nigerian singer and songwriter, Ruby Gyang is set to release a new music on Friday, 14th September, 2018.
Ngohide Ruby Ann GyangGyang, better known by her stage name Ruby Gyang, is currently signed to Chocolate City. Ruby Gyang, is one artiste who has managed to be relevant in her career, despite her status as a single mother. 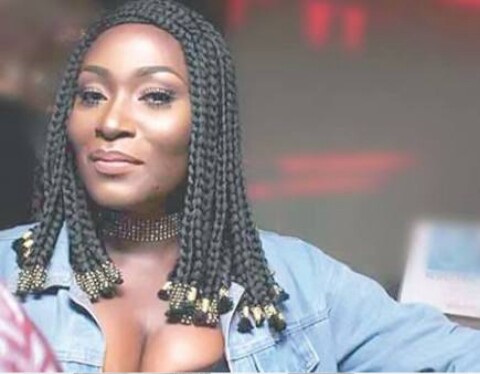