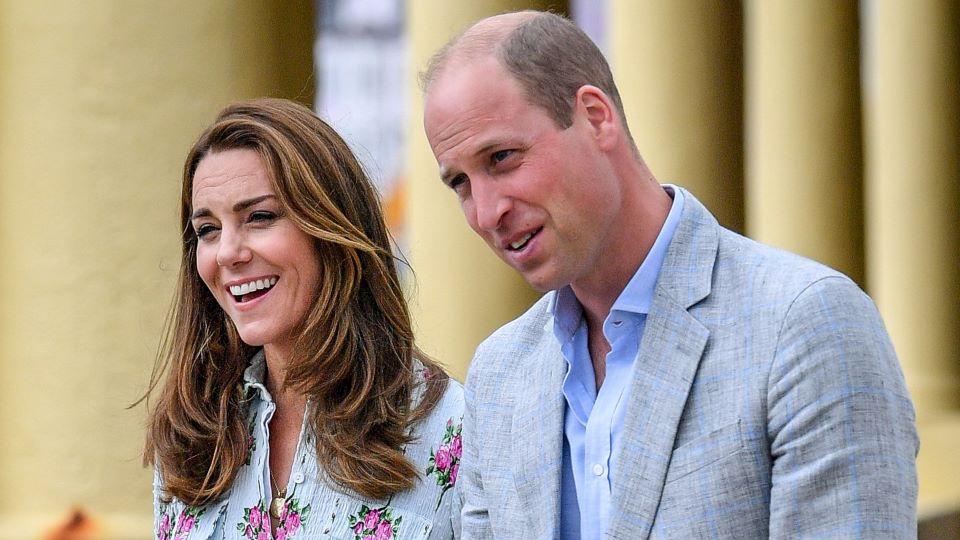 Prince William insisted Thursday that his family is not racist as he became the first member of Britain’s royal family to speak out about accusations of bigotry made by Prince Harry and Meghan his brother and sister-in-law.

“We’re very much not a racist family,” he told reporters during a visit to a London school, adding that he has not spoken to his brother “yet,” but plans to.

An explosive interview with Harry and Meghan, conducted by Oprah Winfrey, aired Sunday in the U.S. and featured shocking revelations the Duke and Duchess of Sussex made about why they stepped down from their royal roles and fled to America last year, including a claim that someone at the palace – but neither the queen nor Prince Philip – raised conversations when Meghan was pregnant about “how dark” her future baby’s “skin might be when born.”

William’s comments follow a formal statement released Tuesday by Buckingham Palace on behalf of his grandmother, Queen Elizabeth II, saying the couple’s accusations of racism and lack of support are taken “very seriously”  and will be addressed by the royal family “privately.”