A few weeks ago, Chris Attoh’s wife; Betty Jennifer was gunned down by a suspected killer who fired several shots at her, which eventually killed her.

Recently, the police involved in the investigations have released a sketch of the suspected killer who was said to have been dark with a lean body frame. 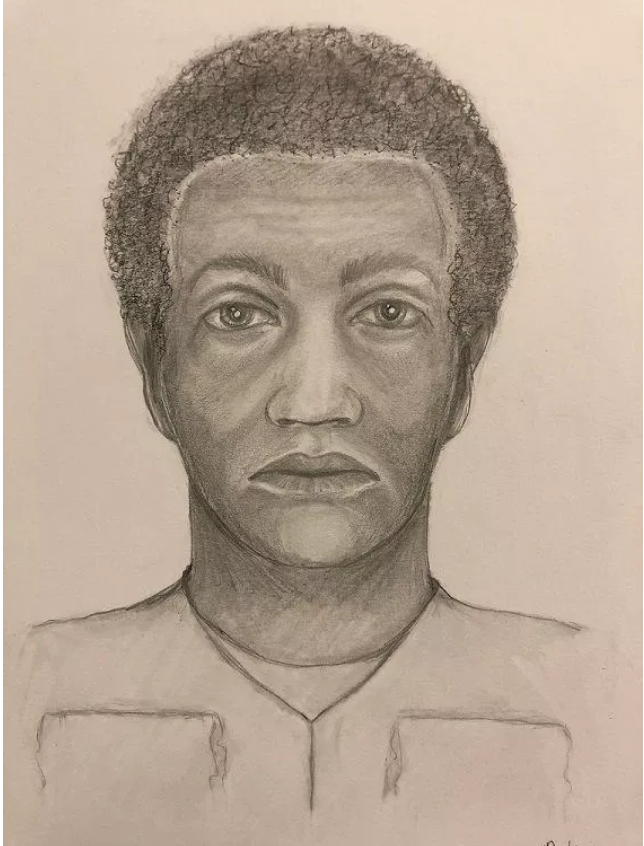 Interview With President Buhari To Be Broadcast ...